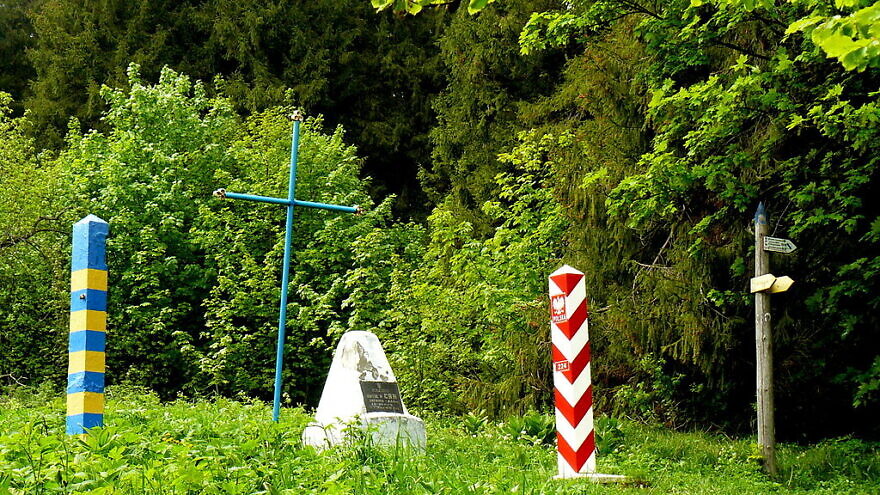 (February 27, 2022 / JNS) Amid Russia’s invasion of Ukraine, Israeli Foreign Minister Yair Lapid announced on Saturday that he had instructed the ambassador-designate to Poland Yacov Livne to leave for Warsaw ahead of schedule.

“I made the decision … in order to enhance assistance to Israeli citizens crossing the border from Ukraine to Poland and in view of the importance of the events and the central role that Poland plays in them,” Lapid wrote on Twitter.

“Since the beginning of the crisis in Ukraine, the Israeli embassy in Warsaw, headed by charge d’affaires Tal [Ben-Ari] Ya’alon, has worked in fruitful cooperation with the Polish authorities in the effort to assist Israelis leaving Ukraine, and we would like to express our gratitude to the Polish authorities for this assistance,” he said.

“Dr. Livne is expected to leave for Warsaw [on Sunday] morning and submit his credentials in the near future,” Lapid continued. “Foreign Ministry Director-General Alon Ushpiz and I thank … Ya’alon for her work and leadership.”

Earlier on Saturday, Lapid revealed that he had “instructed the Israeli embassy staff located in the city of Lviv in western Ukraine to move its operations to the Polish side of the border.”

He clarified, however, that the staff “will cross the border into Ukraine every day in order to continue their diplomatic work and help Israeli citizens leave Ukraine.”

The move follows a rise in diplomatic tensions between Jerusalem and Warsaw, most recently over a Polish restitution law that limited property claims from Holocaust survivors.