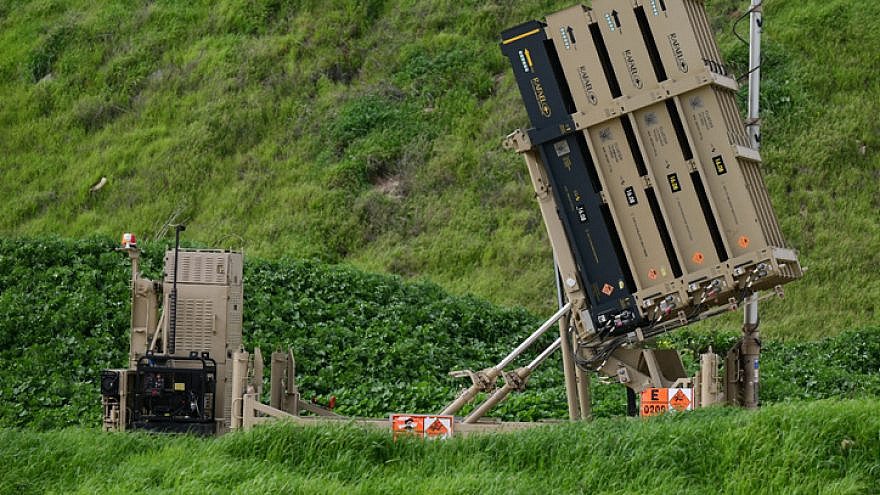 The tests simulated a number of advanced threats with which the system is expected to have to contend in future conflicts, both on land and at sea, according to the statement. The upgraded version of the Iron Dome is expected to be delivered to the Israeli Air Force for operational use and will also be installed on the Navy’s Sa’ar 6 corvettes, making it central to the defense of Israel’s offshore assets.

Israel’s air force and navy both participated in the tests, which were conducted at a base in central Israel, according to the statement.