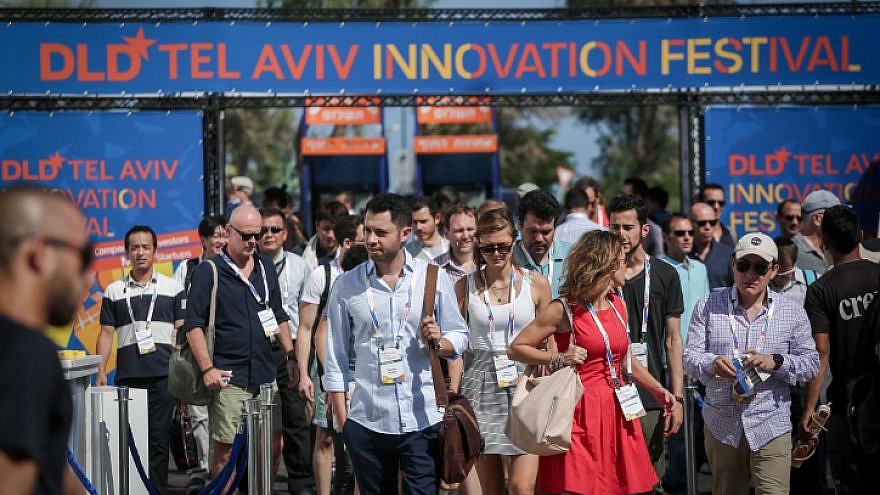 (November 30, 2021 / JNS) Israel announced on Tuesday the creation of a tax-benefit program for returning residents aimed at solving the workforce crunch in Israel’s high-tech industry.

The goal of the program is to attract Israeli high-tech workers currently living abroad, as well as those entitled to immigrate to Israel under the Law of Return, according to a statement by Israel’s Ministry of Innovation, Science and Technology.

The tax benefits will be transferred by temporary order for a period of approximately two years and will give a “significant boost” to Israel’s high-tech sector, according to the ministry.

Among the program’s benefits, a returning resident who left Israel more than a year ago will not have to pay taxes on passive income and capital gains earned outside Israel. In the past, that option only applied to people returning after a decade abroad.

Returning residents will also be allowed to deduct the expenses of returning to the country.

Similarly, those entitled to immigrate to Israel under the Law of Return will be able to receive the benefits of returning residents.

“In addition, the individual’s tax rate in Israel will be capped at 30 percent (instead of 47 percent) in the first year and 35 percent in the second year,” said the statement.

The program also expands the current one-year period of adjustment to two years, meaning an individual who immigrates to Israel can return to their country of origin after two years and not be considered to have been a resident of Israel during their two-year stay.

The program is a joint initiative of Israeli Finance Minister Avigdor Lieberman and Minister of Innovation, Science and Technology Orit Farkash-Hacohen.

“We see paramount importance in promoting the high-tech industry, which is the locomotive that leads the economy and a significant factor in its growth,” said Lieberman, according to the statement.

Orit Farkash-HaCohen added that “this is another step out of a wide range of programs that I am promoting in response to the acute human power problem that the Israeli high-tech industry is experiencing, alongside all-time records.”