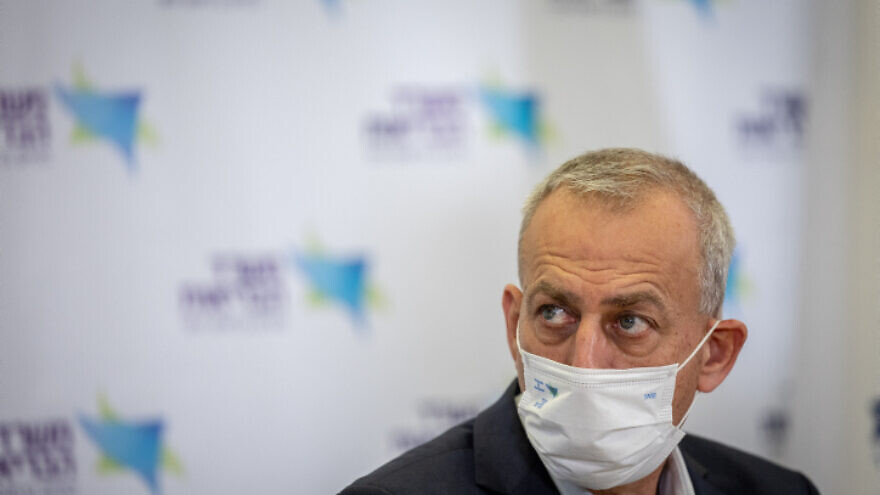 (January 6, 2022 / JNS) The Israeli government has announced that it will end all restrictions on international travel starting on Friday.

The director-general of Israel’s Ministry of Health Nachman Ash said that all countries will be removed from the so-called “red list” (high-risk countries) starting at midnight on Friday, which would reopen travel from more than a dozen countries that had been barred, including the United States and the United Kingdom.

Earlier this week, the government announced that starting on Jan. 9, foreign travelers from 199 “orange list” (medium-risk countries) will be allowed entry into Israel if they prove they are vaccinated or have recovered from COVID. However, citizens from the United States, the United Kingdom and about 12 other nations remained on Israel’s “red list” and are prevented from traveling to the Jewish state.

Nevertheless, Ash said data revealed that less than 5 percent of the country’s 72,000 active cases came from abroad and combined with Israel’s skyrocketing cases makes international travel restrictions moot. Ash predicted that in three days, there will be 30,000 new cases in Israel and 50,000 within a week. Israel recorded more than 16,000 cases on Thursday.

“We still recommend avoiding unnecessary flights. Morbidity is high worldwide, and these transitions are a risk factor for infection,” Ash told reporters at a press briefing on Thursday.

Israel had initially banned all international travelers in late November as the omicron variant emerged in an attempt to slow its spread.