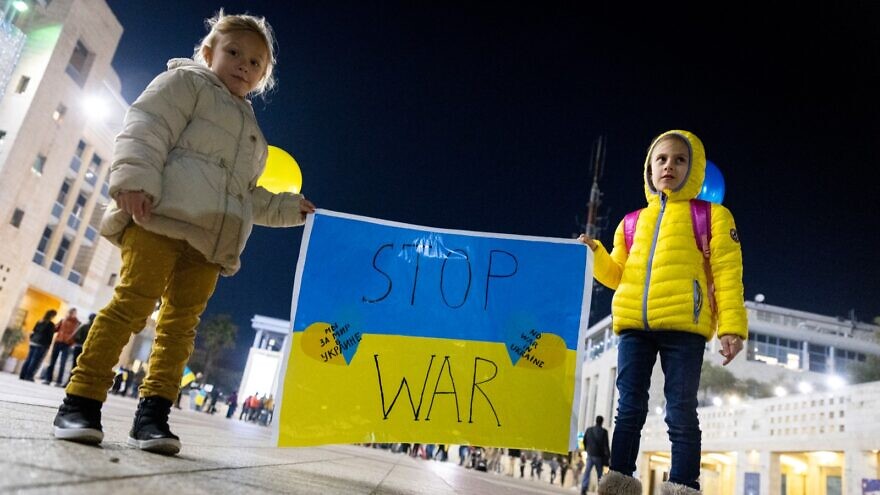 (September 28, 2022 / JNS) The Israeli Foreign Ministry said on Tuesday that Israel will not recognize the results of Russian “referendums” being held in Ukrainian provinces occupied by Russian forces.  Moscow reportedly plans to annex these territories illegally in the coming days.

The Israeli statement represents a diplomatic alignment with the U.S. position on the latest Russian maneuver, as well as with the remainder of Western countries.

“Russian-installed officials in four occupied regions of Ukraine reported huge majorities of votes in favor of joining Russia as the United States planned a U.N. resolution condemning the referendums as shams and Russia remained defiant,” Reuters reported on Wednesday,

The United States is also preparing a new round of sanctions targeting Russia in the event of annexation, as well as a fresh $1.1 billion arms package for the Ukrainian military, the report said.

On Sunday, Israel’s Ambassador to Ukraine, Michael Brodsky, announced on his Twitter account that Israel will provide medical care for 20 injured Ukrainian soldiers.

“The first 2 will arrive in Israel today, and will be treated at Sheba Medical Center at Tel Hashomer,” Brodsky said, adding that the “treatment includes prosthetics and rehabilitation.”