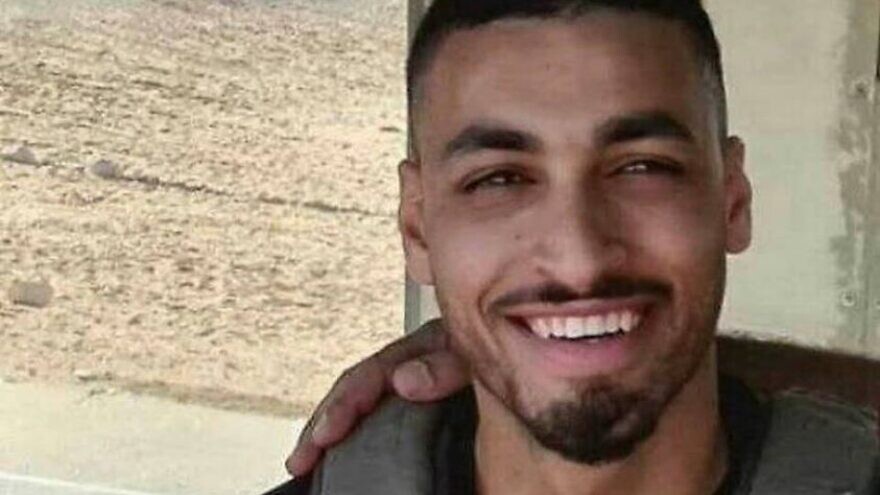 (August 30, 2021 / JNS) Israeli Border Police officer Sgt. Bar-El Hadaria Shmueli, who was critically wounded nine days ago during a riot at the Israel-Hamas border, has died of his wounds, the local media reported on Monday.

He is survived by his parents, two sisters and a brother.

Shmueli, 21, a sniper in the undercover unit of the Border Police’s Southern District, was evacuated to the Soroka Medical Center in Beersheva in critical condition after sustaining a gunshot wound to the head on Aug. 21. Shmueli had been manning a gun port in border barrier when a Palestinian rioter armed with a handgun crept up on the port from the side and fired into it at point-blank range.

In response to the riots, Israeli warplanes struck four Hamas weapon depots and production facilities in the Gaza Strip.

The Israel Defense Forces also instituted changes in its deployment along the border, including an expansion of a buffer zone between rioters and soldiers during future incidents. Also in the works is a change to the border fence itself to make it more difficult to approach Israeli security forces.

The IDF conducted airstrikes against Hamas targets in the Strip early on Sunday, in response to incendiary balloon attacks and rioting along the border fence. The riots began at 8:00 p.m. on Saturday, with Palestinians burning tires and throwing stun grenades and explosives at Israeli forces.