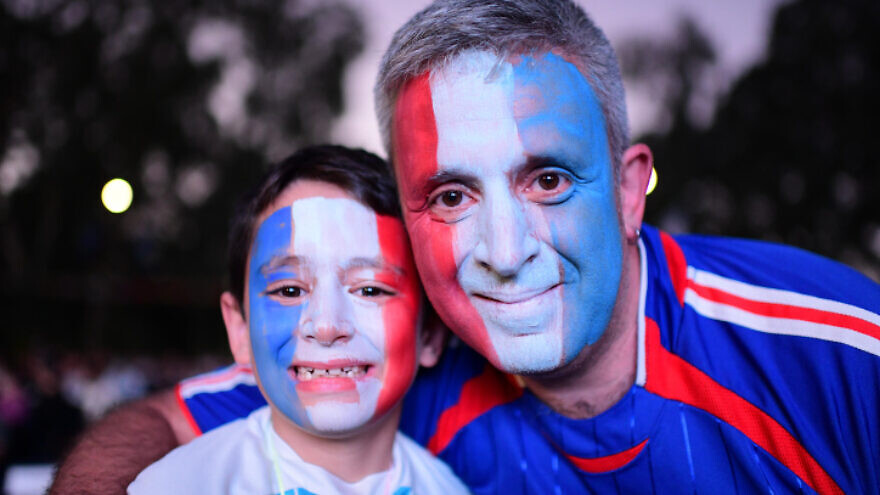 (December 19, 2022 / JNS) The Israeli Foreign Ministry said on Sunday that it had to deal with only isolated problems involving Israelis in Qatar, and praised the conduct of soccer fans who had traveled to the Gulf state to watch the FIFA World Cup.

According to Israeli diplomatic officials in Doha, 10 cases required diplomatic treatment, including one medical emergency in which an Israeli was hospitalized before being airlifted back home. The majority of the other incidents concerned misplaced or stolen passports.

There was also one Israeli arrested for a minor offense, but he was quickly released.

While Israel and Qatar do not have official diplomatic relations, thousands of Israelis traveled directly and indirectly to the Gulf Arab state for the World Cup, and arrangements were made to send a team of Israeli diplomats to deal with any complications that might emerge.

“We are happy to say that the entire event went off with virtually no problems,” Iris Ambor, head of the Israeli delegation at the World Cup, was quoted by i24News as saying. “We are full of appreciation for the Israeli visitors who took responsibility for themselves and acted with discretion throughout.”

According to FIFA, 4,500 visiting supporters identified themselves as Israelis. However, according to Israel’s Foreign Ministry, up to 10,000 citizens made it to Qatar, with thousands using non-Israeli passports to dodge potential security issues.

Israelis who traveled to Qatar were instructed by Israeli authorities to keep a low profile and not reveal their country of origin or religion. The Foreign Ministry also set up a webpage to instruct fans on how to respond to sensitive problems they could encounter.