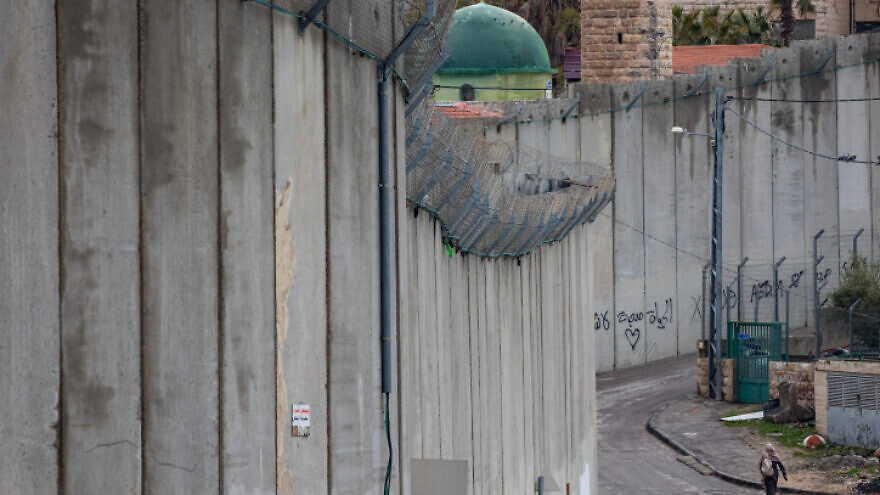 Raids occurred in the Palestinian villages of Qabatiya near Jenin; Bruqin in Samaria; Hableh, which is near Qalqiya; and Talfit near Nablus.

Security forces transferred the suspects to the Shin Bet for further questioning, said the IDF, adding that there were no injuries among Israeli personnel.

On Monday, the Shin Bet announced that it also had broken up an attempt by a “Palestinian Islamic Jihad cell in Gaza to set up a terror infrastructure in Judea and Samaria in order to conduct attacks on Israeli civilians.” Seven terror suspects are due to be charged with severe security offenses, said the Shin Bet.

Earlier this month, security forces focused their activities on the Jenin area, after two terrorists infiltrated Israel from there and conducted deadly terror attacks in Tel Aviv on April 7 and Bnei Brak on March 28. Those operations regularly encountered gun and bomb attacks, leading to exchanges of fire.

Backup military forces have also been deployed along gaps in the seamline security barrier.

On April 10, Israel’s Security Cabinet approved a 360 million shekel ($112 million) plan to extend the security barrier by 40 kilometers and close some of the gaps in the fence, according to a statement from the Prime Minister’s Office.