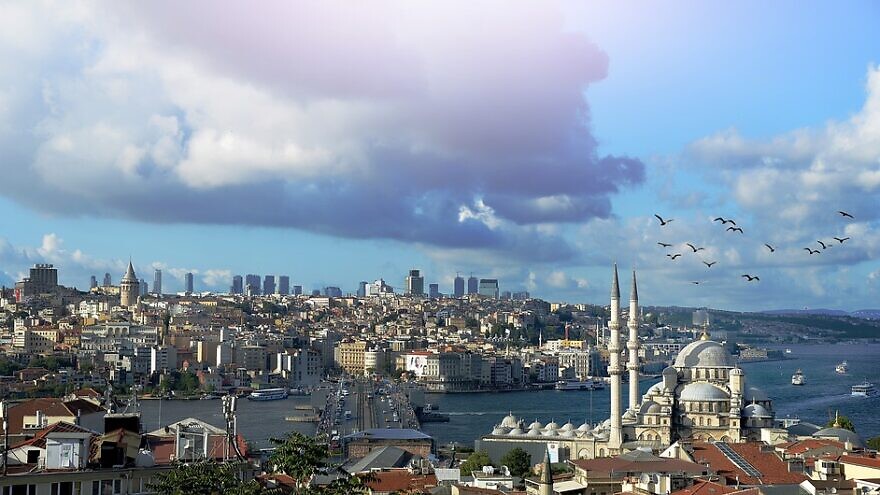 (June 13, 2022 / JNS) Israel’s Counter-Terrorism Bureau, a part of the National Security Council, has raised the travel warning for Istanbul to Level 4—the highest level—on Monday.

The rise in alert status came after the bureau reissued a previous warning from May 30 for the whole of Turkey in light of security concerns regarding Iranian attempts to attack Israeli targets in the country.

“Given the continuing nature of the threat and in light of the increased Iranian intentions to attack Israelis in Turkey, especially Istanbul, the National Security Council has raised the travel warning for Istanbul to the highest level, Level 4,” said the bureau in a statement.

“Accordingly, the NSC calls on Israelis currently in Istanbul to leave the city at the earliest opportunity and on Israelis planning to travel to Turkey to avoid doing so until further notice,” it added.

“It should be recalled that other areas in Turkey are under a Level 3 [intermediate] travel warning; therefore, the NSC recommends that Israelis also avoid non-essential travel to other parts of the country. There is no reason to avoid flights with connections in Istanbul provided that one does not leave the airport,” said the bureau.

Earlier on Monday, Israeli Foreign Minister Yair Lapid said that “after a series of attempts to conduct Iranian terror attacks against Israelis who went on vacation in Istanbul, we call on Israelis: Don’t fly to Istanbul, and if you don’t have an essential need, don’t fly to Turkey. If you are already in Istanbul, return to Israel as soon as possible.”