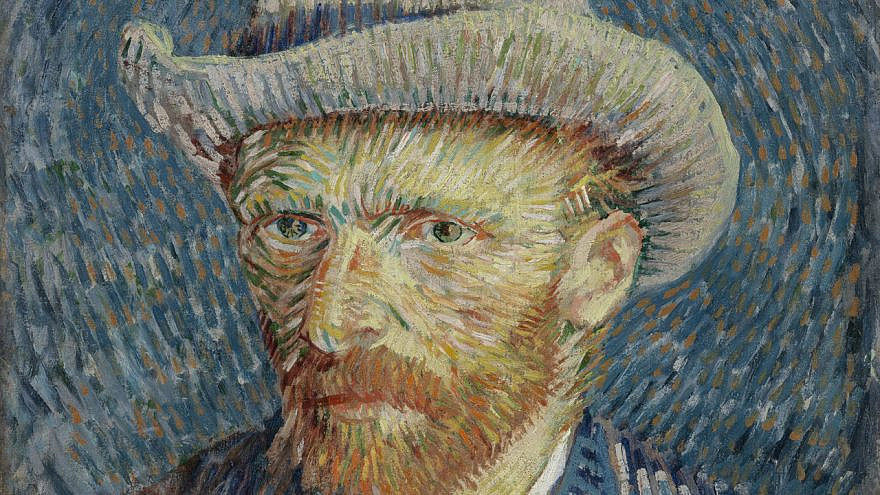 (January 19, 2023 / JNS) Following the filing of a US lawsuit by the family of the painting’s previous owner, a Japanese business has defended its ownership of Vincent van Gogh’s “Sunflowers,” which it purchased at auction in 1987.

The painting, one of five original versions of the iconic still life, was purchased at Christie’s in London for $40 million by the forerunner of insurance giant Sompo Holdings, briefly becoming the world’s most expensive picture.

Last month, the family of the painting’s former owner, Jewish banker Paul von Mendelsohn-Bartholdy, filed a lawsuit in Illinois demanding the artwork’s return and hundreds of millions of dollars in damages. 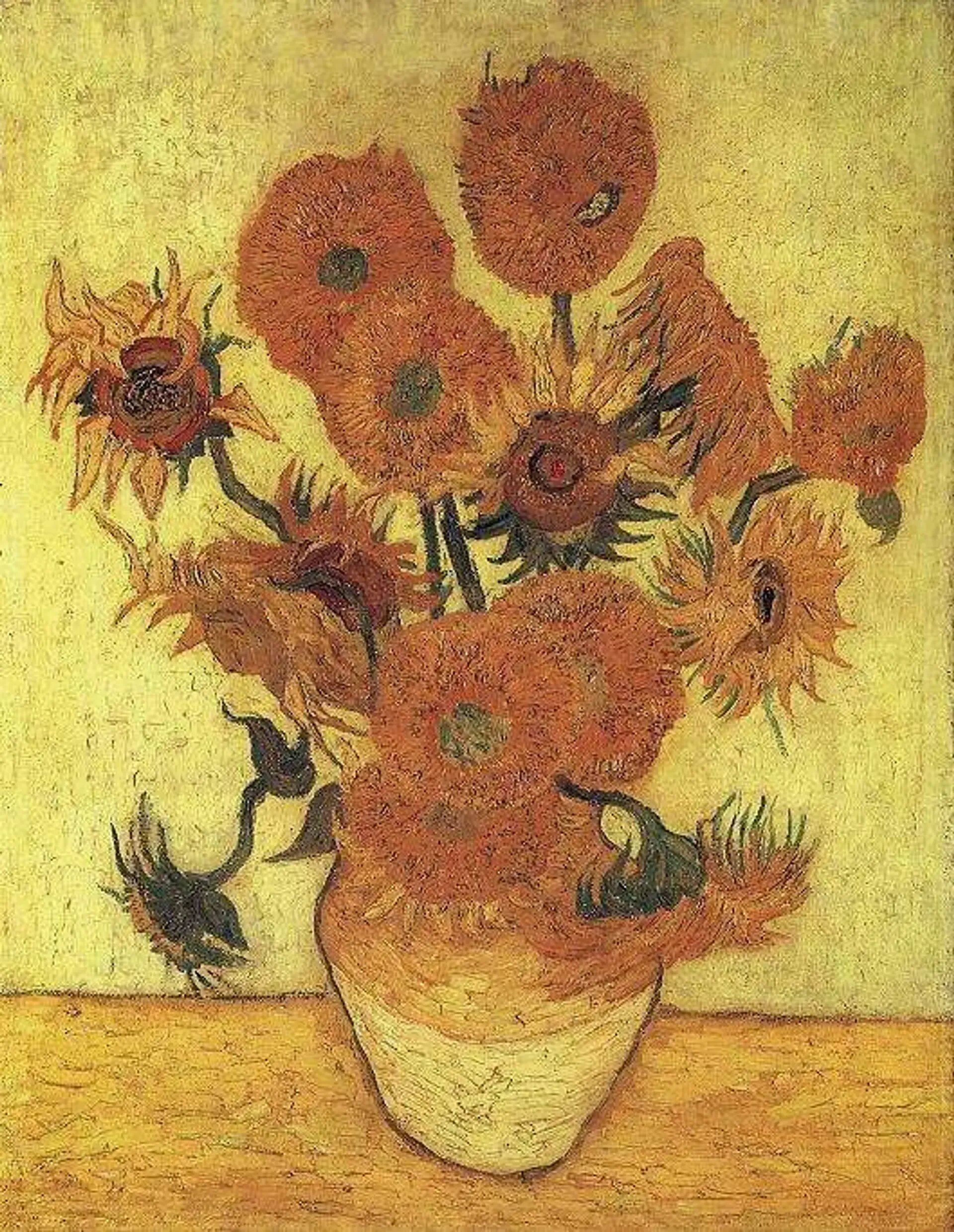 According to the lawsuit, Sompo’s predecessor, Yasuda Fire & Marine Insurance, purchased the picture “in reckless disregard of its provenance, including Mendelssohn-Bartholdy’s forced sale of the painting in Nazi Germany in 1934.”

“Sompo Holdings wrongfully has employed the Painting to reap billions of dollars of unjust enrichment through a sophisticated branding strategy,” the lawsuit said.

“Defendants have commercially exploited as a corporate emblem what they long have all but known was a Nazi-tainted artwork.”

However, Sompo Holdings defended its ownership of the painting in a statement to AFP on Tuesday, stating it “categorically rejects the complaint’s allegations of wrongdoing.”

The company “intends to vigorously defend its ownership rights in ‘Sunflowers.’”