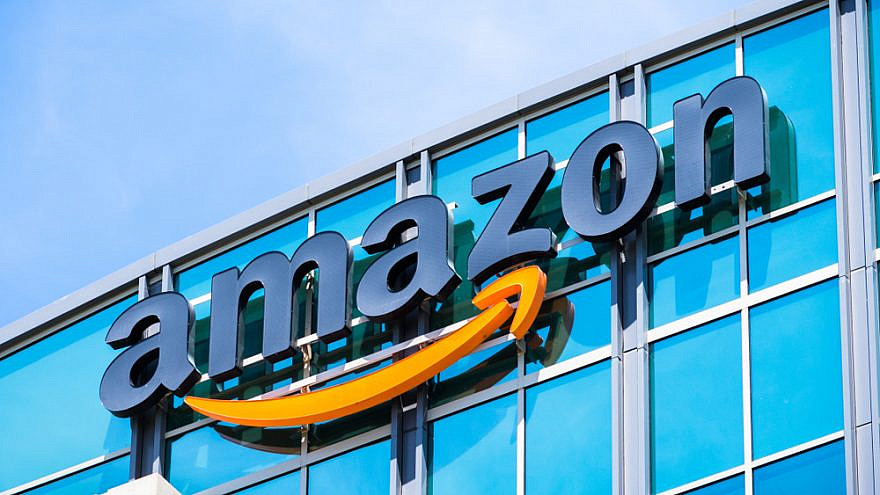 (November 22, 2022 / JNS) Anti-Defamation League CEO Jonathan Greenblatt along with numerous other leaders of American Jewish organizations wrote a letter to Amazon head Jeff Bezos and two other senior officials demanding the removal of an antisemitic book and film.

“We come together today in one voice to express how disturbed we are that Amazon has not given any indication that it will remove the book and film “Hebrews to Negroes: Wake Up Black America,” by Ronald Dalton Jr.,” they wrote.

“This virulently antisemitic content has recently received significant attention due to a now-deleted tweet by basketball star Kyrie Irving,” they continued.

Members of the Black Hebrew Israelite group protested on Sunday night outside of the Barclays Center in support of Brooklyn Nets guard Irving. The basketball player had just returned to the team following an eight-game suspension for promoting the antisemitic film on social media and then failing to unequivocally denounce Jew-hatred.

The Jewish organization leaders said that the book and film promote “antisemitic tropes about Jewish power, control and greed, minimize the Holocaust, and allege a global Jewish conspiracy—all of which actively endanger Jewish safety here and now.”

They also note that the book and film held the top spots on Amazon’s bestsellers list.

“Your failure to do so [to stop selling the items] to date has already done harm to the communities we represent,” they wrote.