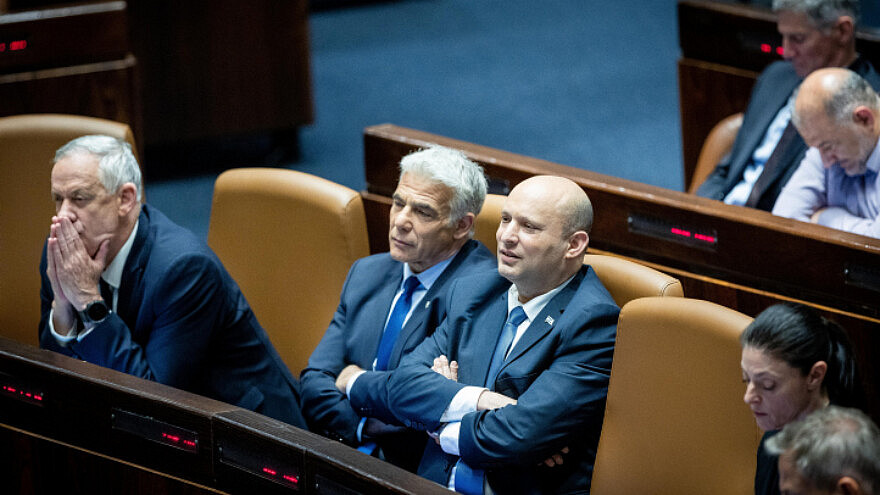 The government had originally proposed that the state fund 60% of the soldiers’ tuition fees, but the Likud Party, which leads the opposition, threatened to torpedo the measure if its own proposal for 100% funding was not accepted.

A compromise proposal by Israeli Defense Minister Benny Gantz for 75% funding was subsequently accepted, enabling the bill to pass by 55 to six.

The remaining 61 Knesset members, both from the opposition and the coalition, did not participate in the third and final Knesset reading of the bill, which the Joint List faction turned into a no-confidence vote, Ynet  reported.

Prior to the vote, Gantz stated, “I’m not willing to allow politics to hurt the IDF. I ask everyone, both coalition and opposition, to vote in favor of this proposal in coordination with the prime minister and foreign minister.”

Following the vote, Netanyahu tweeted: “After this fraudulent government proved that it depends on the Ra’am Party, only then did Gantz admit his failure and agree to our demand to raise scholarships for IDF troops. This is proof that we were right from the beginning, that our soldiers deserve more, and that this government is dangerous to Israel and needs to be replaced immediately.”

Gantz, for his part, tweeted, “Recent days have been tough for me, as someone who grew up in the security forces, and as someone who today is the defense minister. IDF soldiers have never been part of the political game, and I think everyone has to look at themselves and ask: How did we get here?”