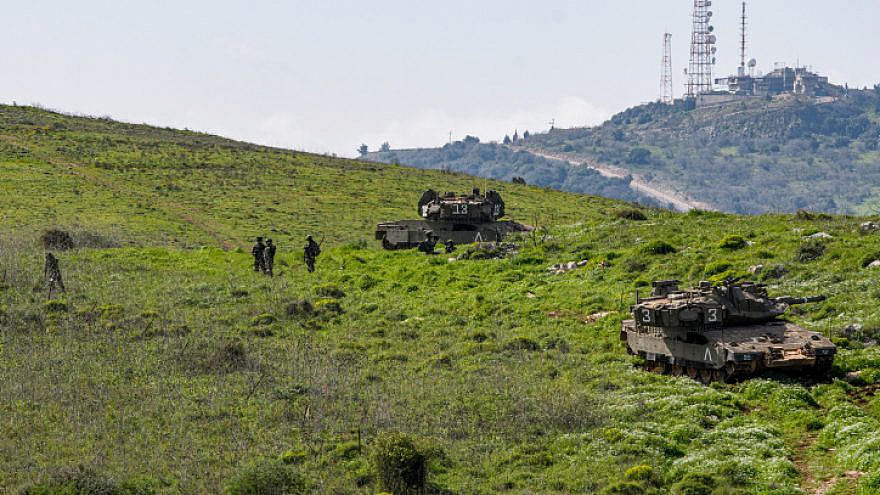 Israeli soldiers near the border with Lebanon in the area around Kibbutz Misgav Am, March 9, 2021. Photo by Basel Awidat/Flash90.
Spread the word.
Help JNS grow!
Share now:

(August 3, 2022 / JNS) The latest sectarian spat in crisis-torn Lebanon centers on a Lebanese archbishop who brought more than $460,000 from Israel to Lebanon. The case may even affect the upcoming presidential election.

The detention of the archbishop was viewed as an assault on the church by a large portion of the Christian community, reported the AP.

Last month, Lebanese border guards briefly detained the clergyman. They seized 20 suitcases filled with cash and medicine on the grounds that he had broken Lebanon’s strict laws against normalizing relations with Israel.

Opponents of Hezbollah claim that the Iranian-backed organization controls Lebanese institutions and security forces and has employed them to target the Maronite Church. The patriarch of the Maronite Church, whose patriarch has grown more critical of the Iran-backed Hezbollah and its expanding influence in Lebanon, is the archbishop, Moussa el-Hajj, a senior member of the church.

According to the report, Maronite Patriarch Bechara al-Rai, 71, argued that the money used in the legal case against el-Hajj was for charitable purposes in a sermon he gave at the end of last month. He urged the dismissal of the charges and the resignation of the military judge overseeing the case. 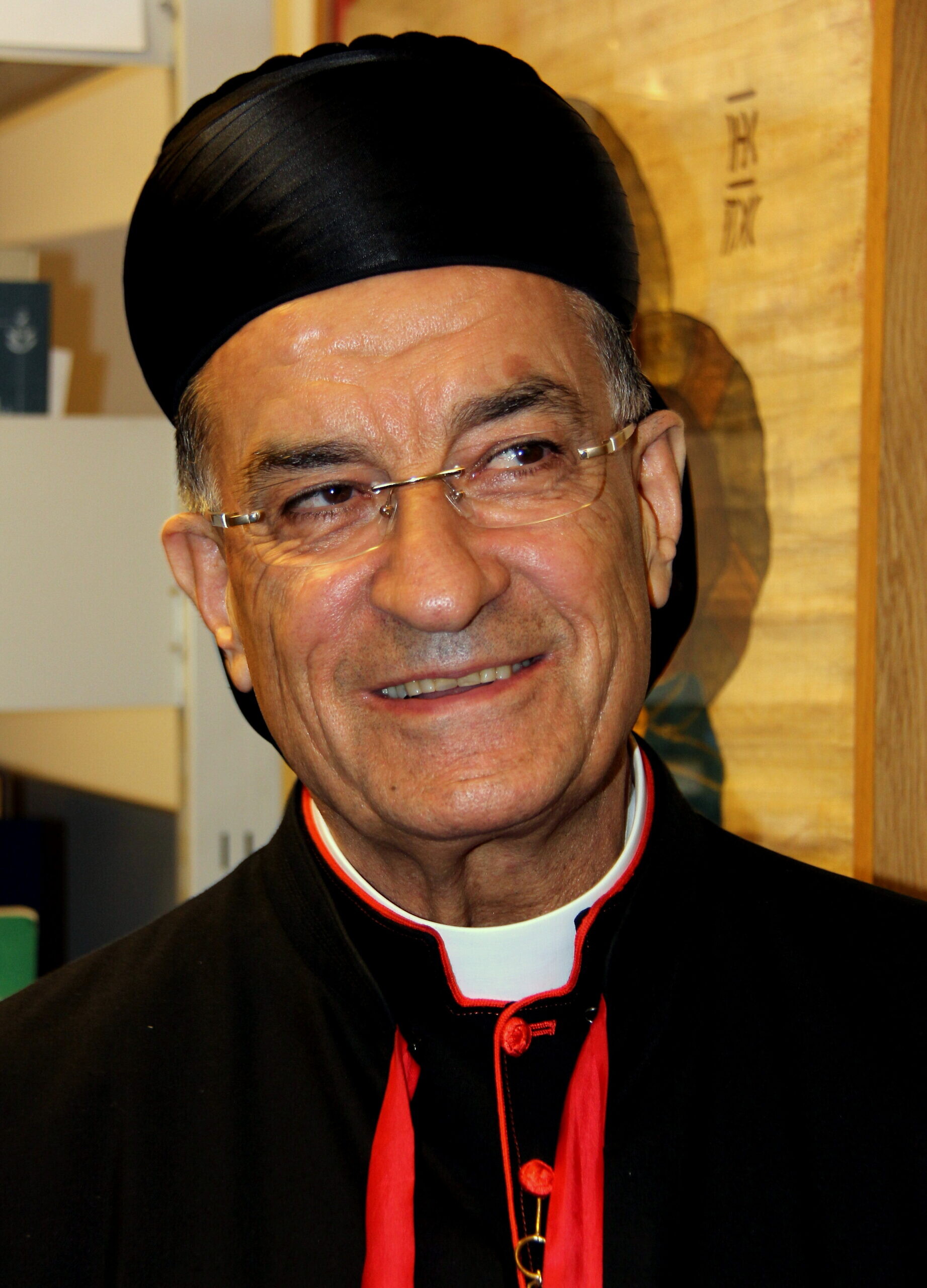 Standing ovations greeted al-Rai, and protesters gathered at his vacation home the following week to show their support for the church.

According to a source familiar with the case, the authorities made al-Rai an offer to return the confiscated phone and passport of the archbishop in exchange for keeping the bags containing cash and medication. But according to reports, al-Rai declined, and the archbishop will not show up for any hearings.