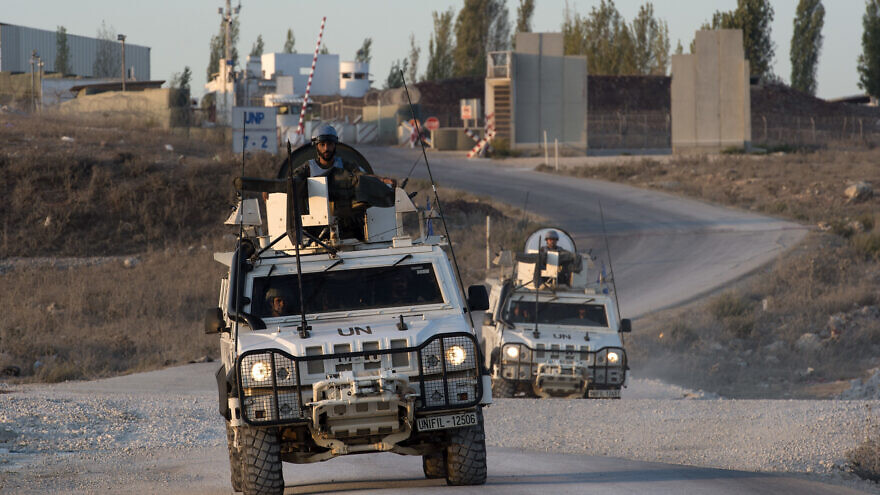 (December 8, 2022 / JNS) Lebanese authorities have arrested hundreds of people accused of working with Israel. Many observers say Beirut uses suspects as scapegoats and blames their actions for the country’s financial problems.

Since the country’s economic collapse three years ago, which plunged 80% of Lebanese into poverty, 185 people have been detained on suspicion of working with Israel, according to two security sources, reported AFP.

That figure is up from a previous average of four or five arrests per year, according to one of the sources.

“This is the first time that so many people have been arrested on charges of collaborating with Israel, and it’s because of the crisis,” said the other security source.

Since 2019, Lebanon’s national currency has plummeted in value, banks have frozen accounts and most people have struggled to make ends meet.

“This was a boon for the Israelis, who targeted Lebanese on social media with job advertisements for phony companies,” the second source said.

The applicants would then be contacted by a recruiter. Some of them had no idea an Israeli intelligence organization had contacted them.

One of the sources said that only three of those detained since 2019 were allegedly working with Israel before the crisis. So far, 165 of the 185 have been prosecuted, with 25 convicted and sentenced.

Two suspects had contacted Israel’s Mossad intelligence agency directly through its website in search of work, according to the report.

One source claimed that some detainees who believed Israeli intelligence had contacted them “went on nevertheless since they did not have a problem with Israel and detested Hezbollah,” the Iranian-backed terrorist organization that is the most powerful force in Lebanon.