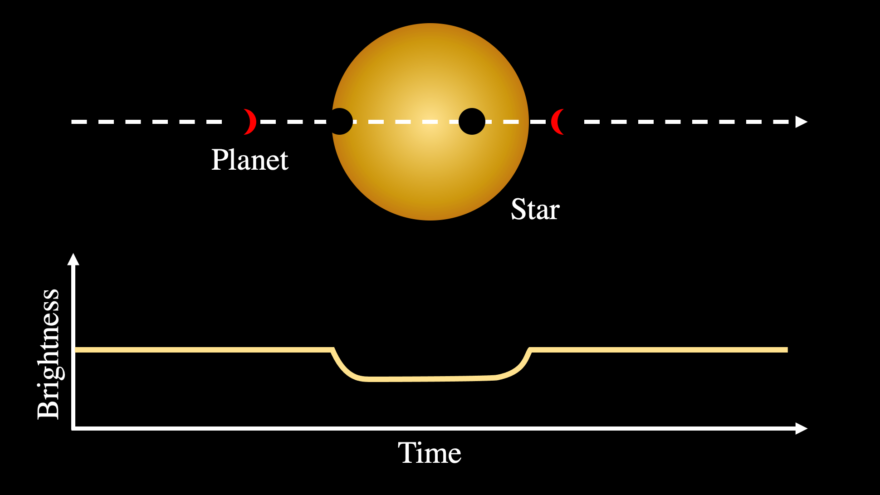 (July 12, 2022 / JNS) A new discovery led by researchers from Tel Aviv University: The spaceship “Gaia” from the European Space Agency (ESA) recently identified two new planets in remote solar systems. Since this is the first time that “Gaia” has successfully located new planets, the planets were given the names “Gaia-1b” and “Gaia-2b.”

The research was led by Professor Shay Zucker, head of the Porter School of the Environment and Earth Sciences, and doctoral student Aviad Panahi from the Raymond and Beverly Sackler School of Physics & Astronomy. Conducted in cooperation with the European Space Agency and the research groups of the “Gaia” space telescope, the study was published in the scientific journal Astronomy & Astrophysics.

“The planets were discovered due to the fact that they partially hide their suns every time they complete an orbit and thus cause a cyclical drop in the intensity of the light reaching us from that distant sun,” said Panahi.

To confirm they were, in fact, planets, he explained that “we performed tracking measurements with the American telescope called the Large Binocular Telescope, located in Arizona. This telescope is equipped with two giant mirrors, each with a diameter of 8.4 meters, making it one of the largest telescopes in the world today. It makes it possible to track small fluctuations in a star’s movement, which are caused by the presence of an orbiting planet.” 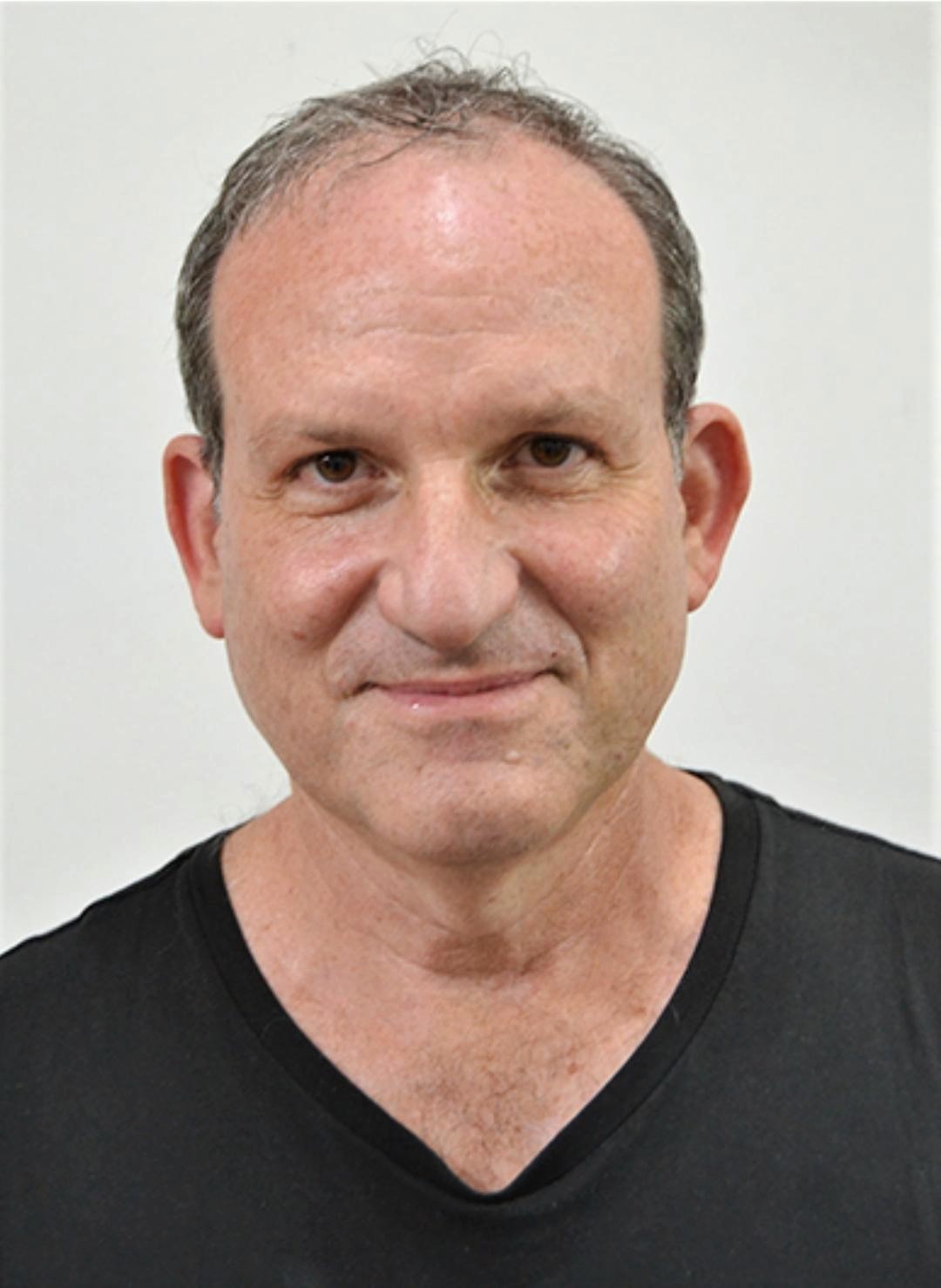 “Gaia” is an ESA spaceship whose main purpose is the three-dimensional mapping of the structure of the galaxy, the Milky Way, with unprecedented accuracy.

To fulfill this mission, it scans the heavens while rotating around an axis, tracking the locations of approximately 2 billion suns in the galaxy with a precision of up to a millionth of a degree. This level of precision is comparable to standing on Earth and identifying a 10-shekel coin on the moon.

While tracking the suns’ locations, “Gaia” also measures their brightness, which is an incomparably important feature in observational astronomy since it can teach a lot about the physical characteristics of heavenly bodies. Changes documented in the brightness of the two remote suns were what led to the discovery.

Zucker has extensive experience in discovering planets, ever since his days as a student of senior astronomer Professor Tsevi Mazeh.

“The measurements we made with the telescope in the United States confirmed that these were in fact two giant planets, similar in size to the planet Jupiter in our solar system, and located so close to their suns that they complete an orbit in less than four days, meaning that each Earth year is comparable to 90 years of that planet,” he said. “The discovery of the two new planets was made in the wake of precise searches, using methods of artificial intelligence. We also published 40 more candidates detected by ‘Gaia.’ The astronomical community will now have to try to corroborate their planetary nature, like we did for the first two candidates.”

He noted that the data continues to accumulate and that “it is very likely that ‘Gaia’ will discover many more planets with this method in the future.” 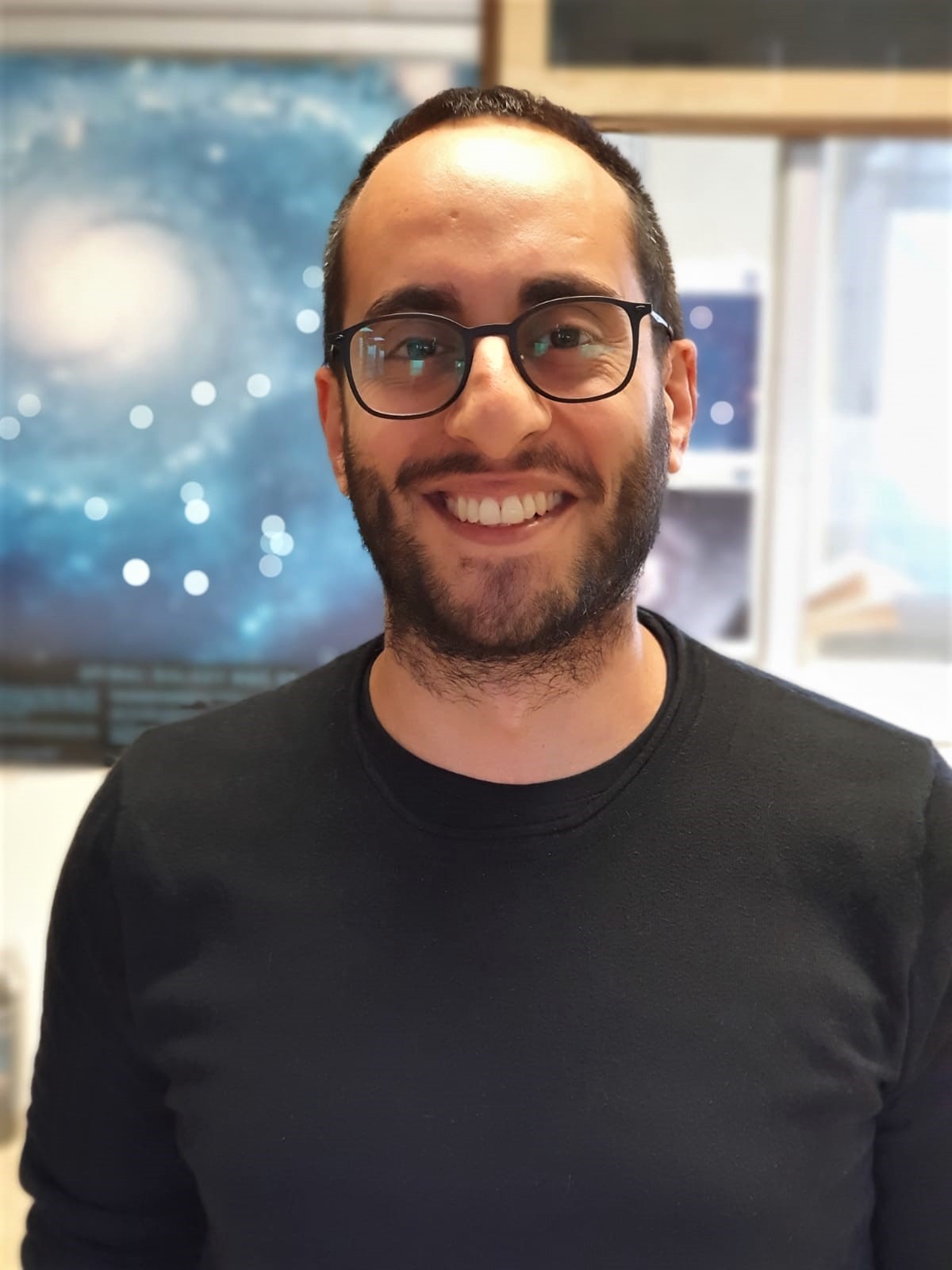 This discovery marks another milestone in the scientific contribution of the “Gaia” spaceship’s mission, which has already been credited with a true revolution in the world of astronomy.

Its ability to discover planets via the partial occultation method, which generally requires continuous monitoring over a long period of time, has been doubted up to now. The research team charged with this mission developed an algorithm specially adapted to Gaia’s characteristics and searched for years for these signals in the cumulative databases from the spaceship.

What about the possibility of life on the surface of those remote planets?

As Panahi summed up, “the new planets are very close to their suns, and therefore the temperature on them is extremely high—about 1,000 degrees Celsius—so there is zero chance of life developing there. In the astronomy community, such a planet is called ‘Hot Jupiter’—‘Jupiter’ because of its size, and ‘hot’ because of its proximity to its sun. Even though there is no real chance of life on the planets we found, I’m convinced that there are countless others that do have life on them, and it’s reasonable to assume that in the next few years, we will discover signs of organic molecules in the atmospheres of remote planets.”

“Most likely,” he added, “we will not get to visit those distant worlds any time soon, but we’re just starting the journey, and it’s very exciting to be part of the search.”