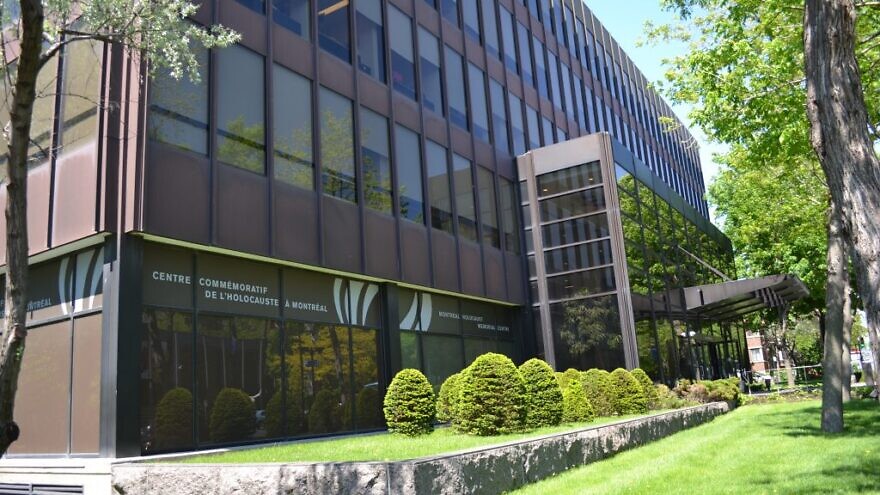 (February 11, 2022 / JNS) The Montreal Holocaust Museum has undertaken an $80 million project to relocate into a new space in the city’s historic Jewish community.

The building on Saint-Laurent Boulevard in Le Plateau-Mont-Royal will feature interactive holograms of Holocaust survivors sharing their stories and house a new auditorium, memorial garden, classrooms and larger spaces for both permanent and temporary exhibitions.

Some 40,000 Holocaust survivors moved to Canada after World War II to restart their lives, 9,000 of them settling in Montreal.

The new facility will be near the city’s museum sector and major cultural district “in the neighborhood that once welcomed the Jewish immigrant community,” said museum president Richard Schnurbach.

“The choice of the former Jewish Quarter takes on even more significance as it merges with the history of over 9,000 Holocaust survivors who rebuilt their lives here in Montreal,” he added. “Our exhibition and collections will highlight their stories and celebrate their diverse contributions to the development and influence of our city.”

Started by Holocaust survivors, the museum has the largest collection of Holocaust-related material in the country, including more than 13,500 objects and 858 recorded video testimonies.

It will remain open in its current location until the move to the new building, which is expected to open in 2025. The architecture firm selected to design the facility will be announced in July following an international competition launched last year.

The project is made possible with contributions from the Ministry of Culture and Communications in Quebec ($20 million), the Azrieli Foundation ($15 million) and private donors who contributed to the museum’s fundraising campaign.