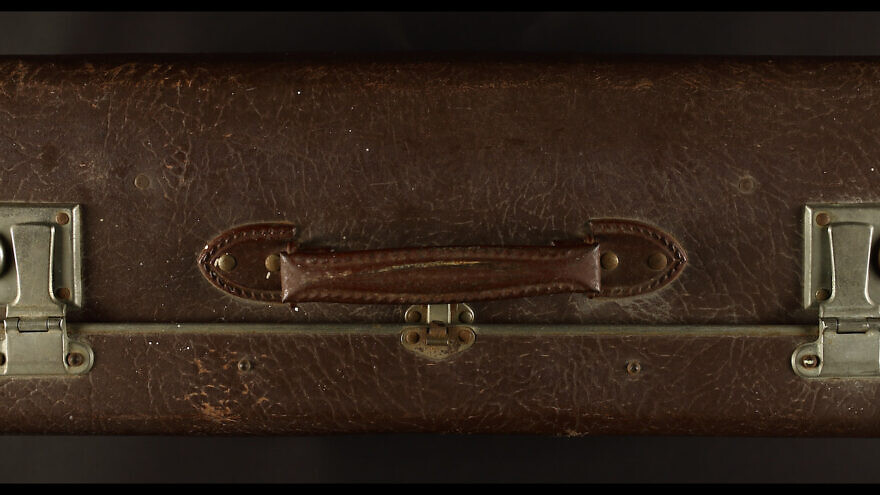 The suitcase Hannah Senesh used to move from Hungary to what was then British Mandatory Palestine. Credit: The National Library of Israel.
Spread the word.
Help JNS grow!
Share now:

(July 28, 2021 / JNS) In celebrating 100 years since the birth of Jewish war hero and poet Hannah Senesh (Szenes), the National Library of Israel has digitized dozens of items from her recently acquired archive, many of them never previously available online.

Despite her death at age 23, Senesh left behind a rich and important literary estate, which came to the National Library of Israel in Jerusalem at the end of last year. Since that time, library experts have been working to catalog, preserve and digitize the archive’s contents, which include manuscripts, notebooks, photos, documents, personal items and more.

Perhaps the two most moving items in the collection are a pair of notes found in Senesh’s dress following her execution in 1944: the last poem she ever wrote and a personal letter to her mother.

Senesh’s story and her poems—namely, “A Walk to Caesarea” (known popularly as “Eli, Eli”/“O Lord, My God”)—have made her into an iconic figure of modern Jewish, Israeli and Zionist culture.

The Hannah Senesh Archival Collection includes handwritten poems; personal diaries; a newspaper she edited at the age of 6 with her brother; extensive correspondence; photographs and personal documents from throughout her life; study materials; correspondence and documents related to the Kastner affair; family documents going back to the 19th century, including materials from her father, the writer Bela Szenes; as well as personal items such as the suitcase she used to move to what was then British Mandatory Palestine, her personal typewriter and camera, and more.

Notable items now digitized include her Hebrew vocabulary notebook with sketches and drawings; her bat mitzvah certificate; documents from her schools in Budapest and then Nahalal; a notebook in which she recorded all of the books she read; her personal typewriter and camera; and a sewing box with her gloves, and locks of her and her brother’s hair. 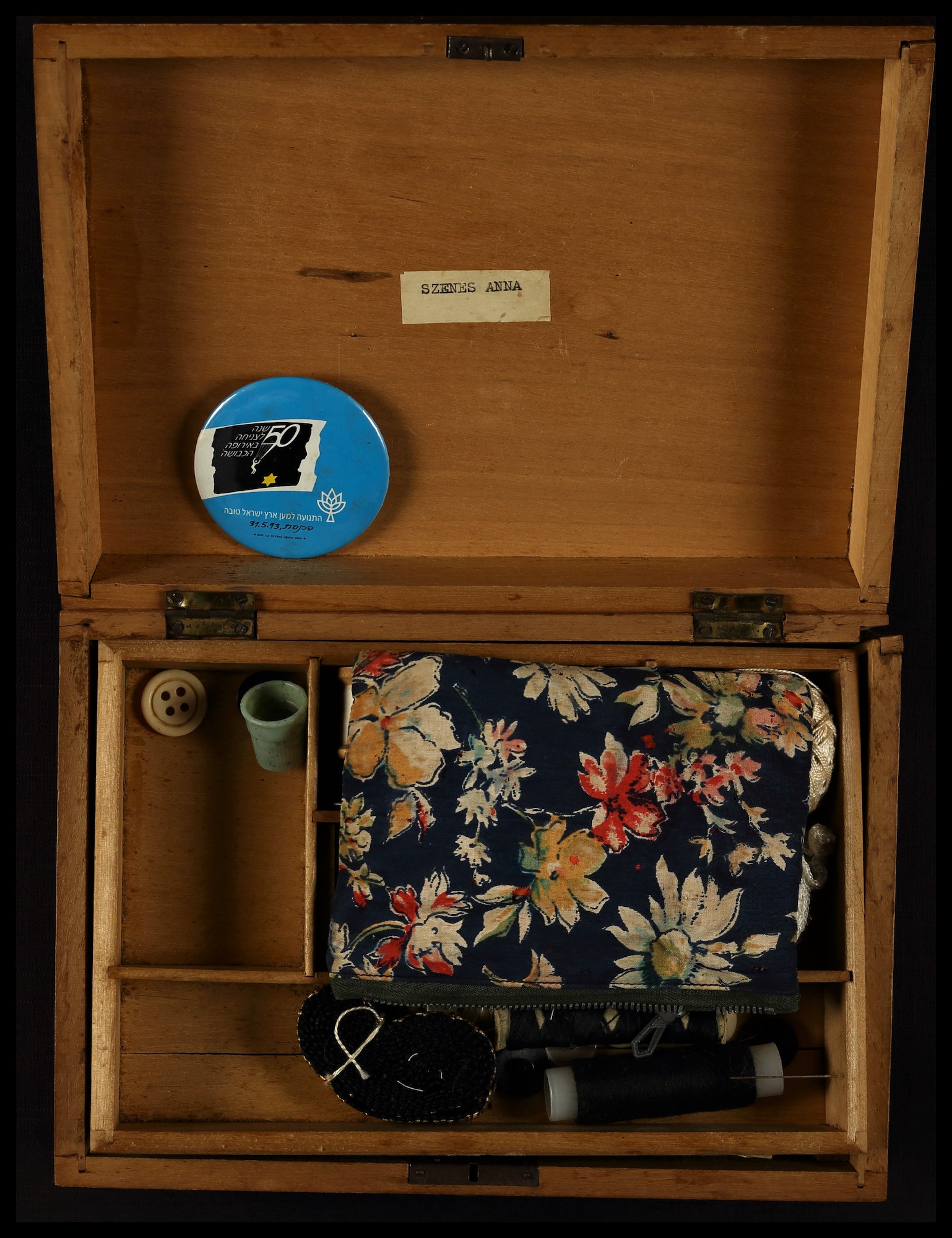 Hannah Senesh was born in Budapest in 1921. With anti-Semitism increasingly apparent, she became an active Zionist and immigrated to British Mandatory Palestine in 1939. After studying at the Nahalal agricultural school for two years, she joined Kibbutz Sdot Yam, where she worked while writing poetry and even a play about life on the kibbutz.

In 1943, she enlisted in the British army and volunteered to join a paratrooper unit tasked with parachuting into occupied Europe. The mission’s goals were to help Allied pilots who had fallen behind enemy lines flee to safety and to work with partisan forces to rescue Jewish communities under Nazi occupation.

In March 1944, Senesh and three fellow paratroopers parachuted into Slovenia. On June 9, 1944, she was caught by the Hungarian police and imprisoned in Budapest.

Despite being interrogated and tortured for months, and her mother being arrested as well, she refused to cooperate with her captors. She was charged with spying and treason; sentenced to death; and executed on Nov. 7, 1944.

In 1950, she was reinterred in Israel’s national military cemetery on Mount Herzl in Jerusalem. 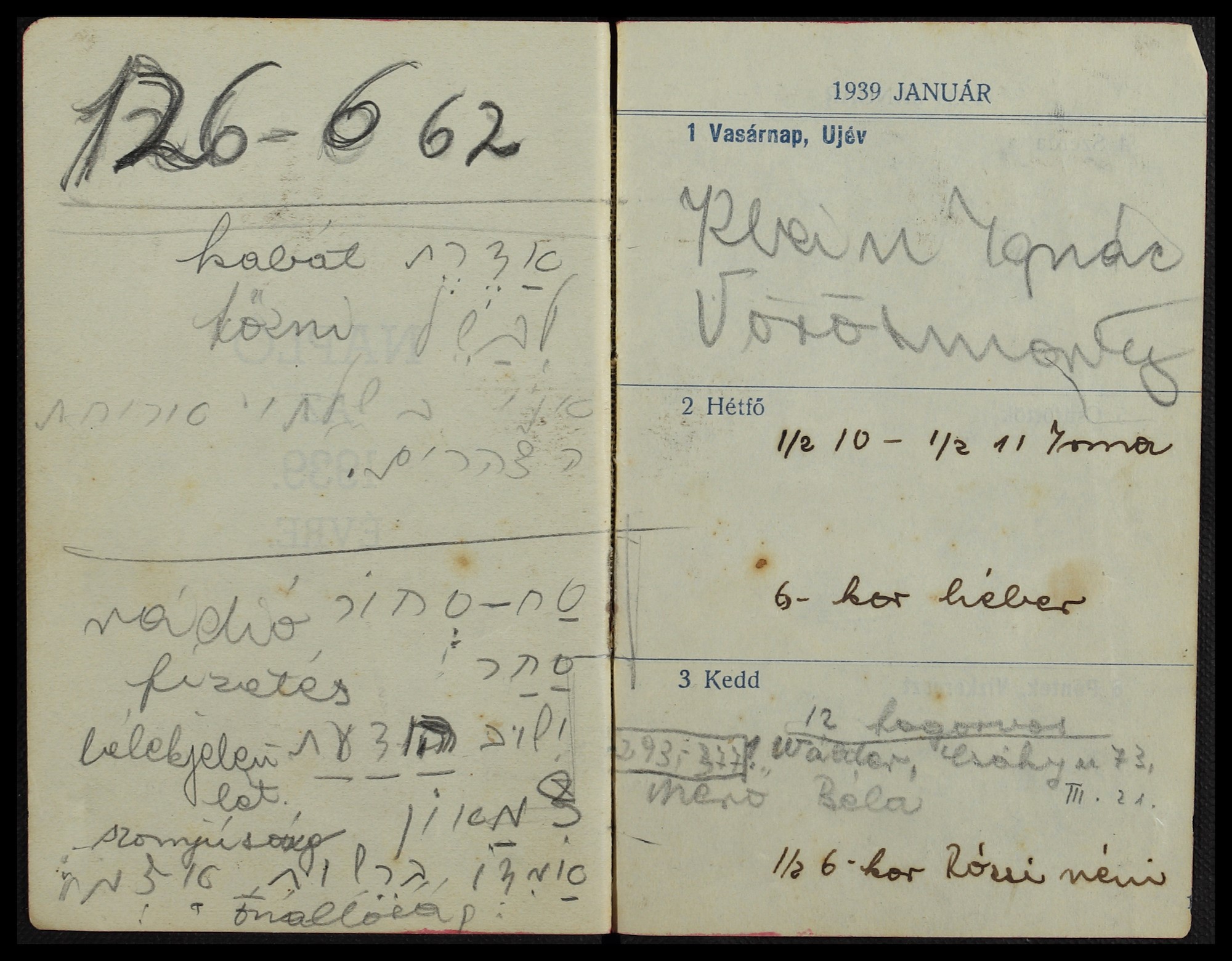 A pocket diary owned and used by Hannah Senesh. Credit: The National Library of Israel.
Republish this article in your newspaper or website