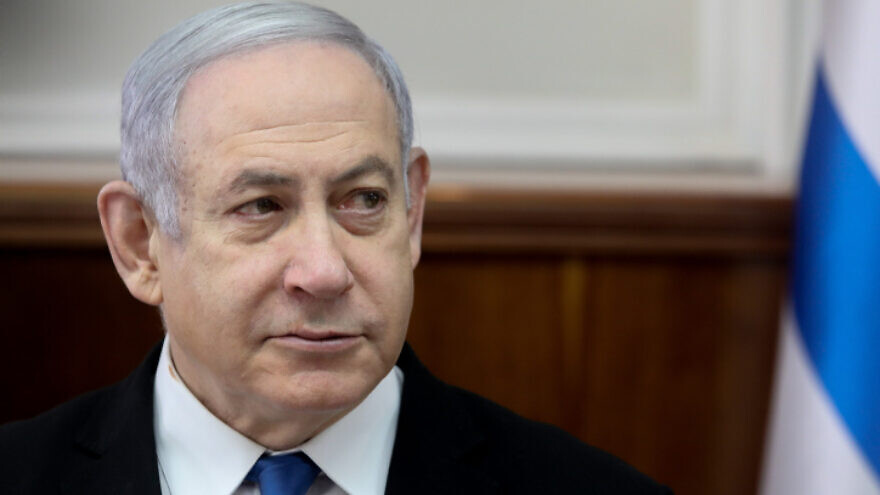 On Sunday, Netanyahu’s defense team filed a formal request on Monday for a 45-day postponement of his criminal trial, which is set to begin on March 17.

Netanyahu’s attorneys say they have not yet received all the case material from the prosecution, Ynet reported.

The prime minister has denied all charges, claiming that the cases against him are politically motivated.

According to Israeli law, a sitting prime minister is only required to step down after being convicted of a crime and after all avenues of appeal have been exhausted.