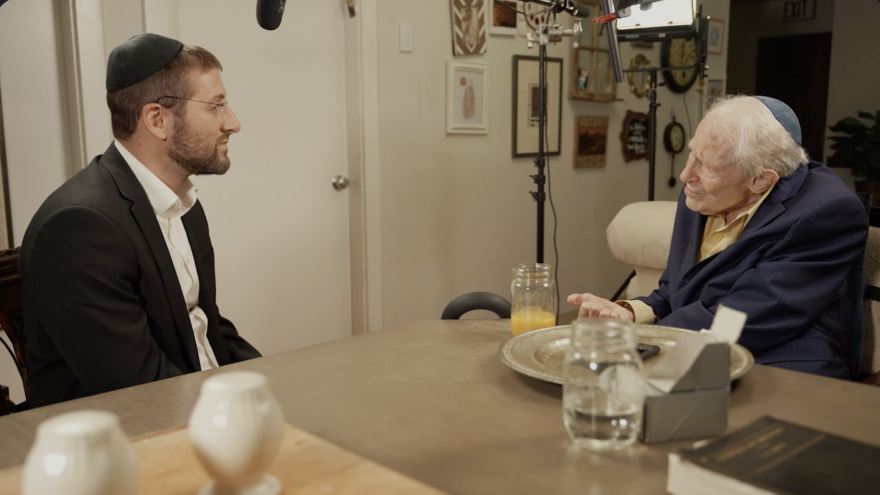 The new documentary “Illumination: The Light of Am Yisroel on the World,” released this past Tisha B’Av, opens with narrator Rabbi Yoel Gold asking people on the street to guess how many Jews there are worldwide. An ordained Rabbi and former Yeshiva high school teacher, Gold has devoted the past three years to creating videos chronicling inspiring Jewish stories.

The interviewees throw out guesses ranging from 25 million to 1.5 billion, with a majority on the higher end of the spectrum. One woman doesn’t venture a numerical guess. “I know it’s a lot of them, and they’re all over the world,” she tells the camera.

After letting viewers listen to a host of high estimates, Gold reveals that the true number is far smaller. There are only 15 million Jews worldwide—.2% of the global population, just a speck in the population universe.

I’ll admit that as strangers from Los Angeles, New York, and London threw out their far-too-high estimates, my first thought was that I was about to witness a film on anti-Semitism; non-Jews have long exaggerated the global Jewish presence in their own minds, maintaining that Jews control the media, the banks and other powerful institutions. I was pleasantly surprised when I realized that the film would take a far different path.=

Setting the scene for the remainder of the program, Gold recounts that God promised the Jewish people “national recognition” so they could be a source of light, inspiring others and paving the way for positive action in the world. Amplification of the Jewish presence allows the values instilled in its people by religious doctrine to suffuse broader society.

“As Jews, we have a responsibility to be a model, an example and a blessing to the world, and today, with the advance of technology and social media, we can each do that in our unique way,” Gold wrote in an Aug. 28 statement to JNS.

One example of a Jewish model to the broader society, Gold recounts, is the story of Aaron Feuerstein, colloquially known as “the mensch of Malden Mills.” On the evening of Feuerstein’s 70th birthday in 1995, his family-run textile Massachusetts factory, Malden Mills, burst into flames. Instead of pocketing the considerable sum of insurance money and retiring or moving the operation down South with cheaper labor, Feuerstein decided to stay put and build back even bigger. The company was not going anywhere, and neither were the jobs that his employees relied upon for their livelihoods. In a show of magnanimity, he continued to pay his workers as the Malden Mill factory was rebuilt, and he even provided them with their Christmas bonuses. 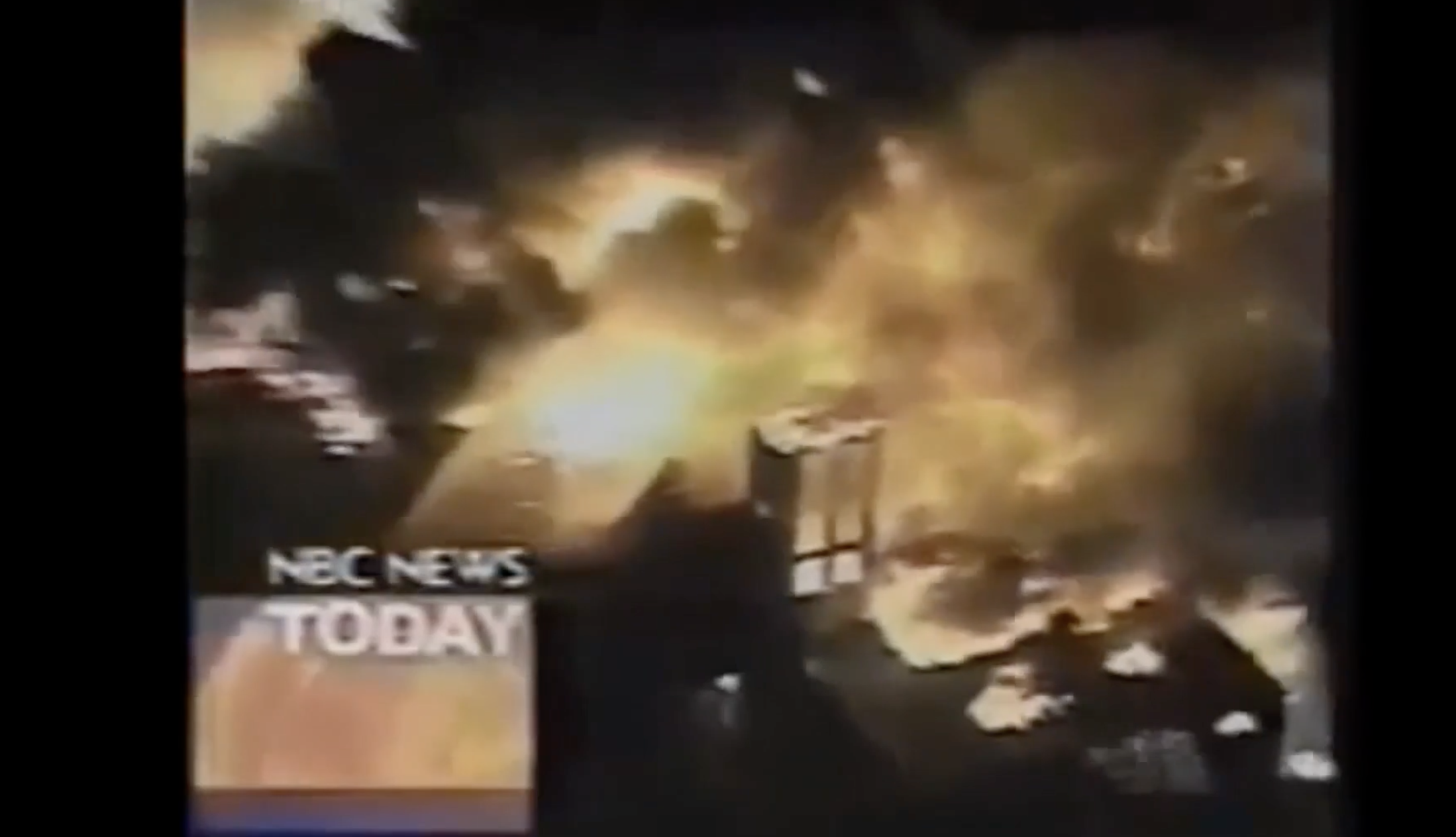 Footage of Malden Mills in flames, as shown in the new documentary, “Illumination: Light of Am Yisroel on the World.” Source: Screenshot.

Gold artfully intersperses his own narration with local news clips of the fire and video footage of Feuerstein’s employees rejoicing in tears, as well as his interview with Feuerstein to tell an uplifting and emotional story. The story’s resonance is deepened by its religious roots; Feuerstein’s is a chronicle of heroism motivated by Judaism’s core tenets of charity and just treatment of one’s fellow man.

When Gold asks him what spurred him to turn down money that most would snap up in a second, Feuerstein has a two-word answer ready for him: “The Torah.” He insists that he saw his workers as people, “not a set of hands.” In a moving and candid moment of his “60 Minutes” appearance shown in the film, Feuerstein emphasizes how little the material means to him when juxtaposed with moral capital. “What would I do with it?” he asks, referencing the insurance money he could have pocketed. “Eat more? Buy another suit?”

In a vulnerable moment, Gold reveals that Feuerstein passed away not long after the interview. “I couldn’t help but feel that Hashem sent me to Boston to do his story before he passed so that the world could know,” Gold says amid his tears.

When asked about her grandfather, who lived with her at the end of his life, Marika Feuerstein told JNS that “Judaism was his life.” He taught her to give, no matter what that looks like; it could mean a check of $50,000 for one person and volunteering one’s time at a Jewish soup kitchen for another.

Feuerstein instilled in his granddaughter the understanding that “actions speak louder than words”—and his certainly did. He thought of others when he could have been thinking solely about himself.

Despite eventually losing his company, when asked if her grandfather regretted his decision and would have gone on a different path if he could have done it all over again, Marika responded with a resounding no. “Never, never, never,” she told JNS. It was never just about material gains for Feuerstein. He was far more concerned about the people involved.

Feuerstein’s story is just one of many chronicled by Gold in the film. Each one is an inspiring tale of Jewish heroism; sacrifice and selflessness in the face of an active shooter; religious conviction and strength outmaneuvering social and professional pressures; camaraderie and kindness between strangers in the aftermath of a suicide bombing in Israel.

“We released it on Tisha B’Av, a time where we are so aware of our exile, hoping to communicate that being dispersed amongst the nations is not so much a punishment than it is a mission,” said Gold.

Gold told JNS that his aim was to tell “incredible stories of Jewish heroes who in the face of social pressures, money, and even death were uncompromising in their values.” He hopes that the film will serve as a reminder that every single Jew can work to be a “better be light unto the nations.”