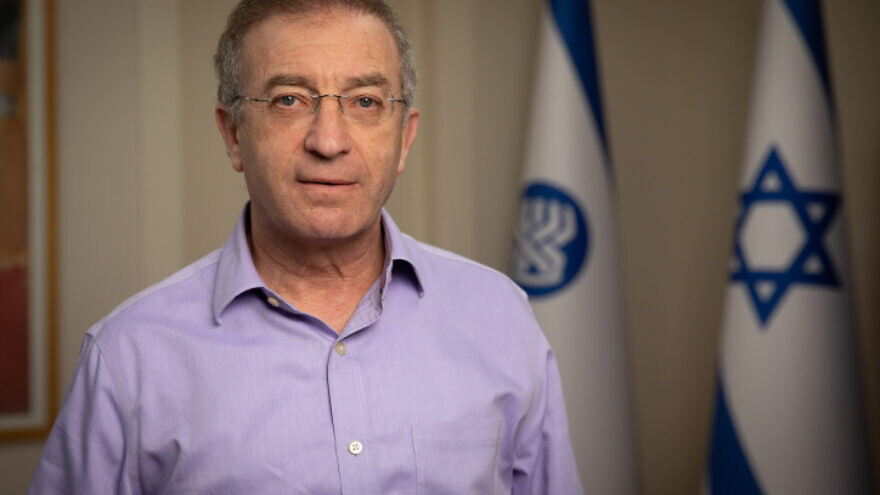 (March 8, 2022 / JNS) Israeli Prime Minister Naftali Bennett and Aliyah and Integration Minister Pnina Tamano Shata announced on Monday the appointment of Meir Spiegler to head the National Task Force on the absorption of refugees from Ukraine, Russia and the countries of the Commonwealth of Independent States.

In his new position, Spiegler will integrate government efforts to absorb the new immigrants, in coordination with the relevant ministries, the Jewish Agency for Israel and Nativ—the “Liaison Bureau”  that maintained contact with Jews living in the Eastern Bloc during the Cold War, according to the Prime Minister’s Office.

“The State of Israel was founded to be the safest place in the world for the Jewish people; this is the heart of our purpose,” Bennett said in a statement explaining the impetus for the task force and the selection of Spiegler—”a man of action who has served the State of Israel in a variety of public-sector positions”—to head it.

“Jews fleeing places of danger need to know that they have an open door and a warm home,” he added. “Our internal bureaucracy cannot place obstacles in their way.”

Expressing satisfaction with the establishment of a “centralized control team to manage the operation,” Tamano-Shata said, “The difficult hour of the Jews of Ukraine is our time of testing. The expectation of aliyah of Jews and those included under the Law of Return from Ukraine and the neighboring countries, according to the experts, will reach tens and even hundreds of thousands. Their rapid and optimal integration requires an effort by all government ministries and aliyah elements.”