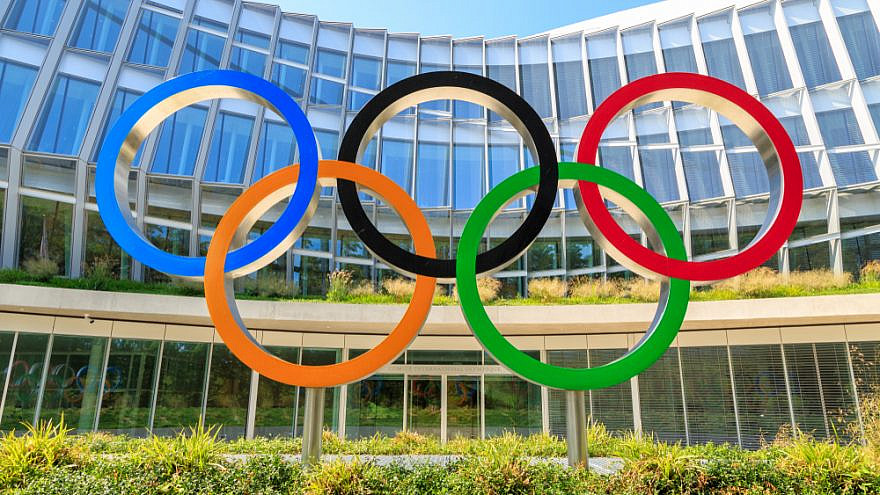 (December 22, 2021 / JNS) The International Olympic Committee said sports federations worldwide must make competitions available to athletes from all countries, after a championship in Malaysia was canceled because it banned Israel’s participation.

“We urge all [international federations] to be extremely vigilant when allocating and organizing international sports competitions,” IOC’s sports director Kit McConnell and director of Olympic solidarity James Macleod wrote in a letter, The Jerusalem Post reported on Tuesday.

The IOC added that leaders of sports federations must get a written declaration from the government of a tournament’s host country, stating that all eligible athletes and teams will be able to compete and be treated without discrimination.

The letter cited the cancellation of this month’s World Team Squash Championships in Kuala Lumpur, after Malaysia refused to allow Israeli athletes into the country, and Serbia not allowing Kosovo’s boxing team to compete in the AIBA World Boxing Championship that took place Oct. 24-Nov. 6.

The IOC said it will work with the National Olympic Committees of Malaysia and Serbia to determine a solution to their banning of certain countries, and that failure to do so would “exclude themselves from the right to host international sports events until all the necessary assurances can be obtained and respected.”

The guidelines stated in the letter are part of “the fundamental principles which govern the Olympic Movement,” the IOC said.