Sirhan Sirhan at the time of his arrest in 1968. Credit: Wikimedia Commons.
Spread the word.
Help JNS grow!
Share now:

(August 29, 2021 / JNS) Sirhan Sirhan, the Palestinian terrorist who murdered U.S. presidential candidate Sen. Robert F. Kennedy (RFK) 53 years ago over his support for Israel, could be released from prison within a few months, multiple media outlets reported over the weekend.

Sirhan, a Christian, Jerusalem-born Jordanian citizen and naturalized American, shot the 42-year-old brother of the late President John F. Kennedy—assassinated four and a half years earlier in Texas—at the Ambassador Hotel in Los Angeles on June 5, 1968. RFK had just delivered a victory speech after winning the California Democratic Party primary.

When Sirhan was tackled by people on the scene, he reportedly said, “I did it for my country.” The date was the one-year anniversary of the Six-Day War.

A California Board of Parole Hearings (CBPH) panel on Friday recommended the release of Sirhan, 77, after two members of the Kennedy family, including the victim’s son, Robert F. Kennedy Jr., sent letters on his behalf. He has been denied parole 15 times in the past, according to Reuters.

The parole recommendation now faces a 120-day review by the legal staff of the CBPH, and a subsequent 30-day period during which the governor of California may contest the decision. If current Gov. Gavin Newsom survives the recall election slated for next month, it will be he who determines the final outcome. 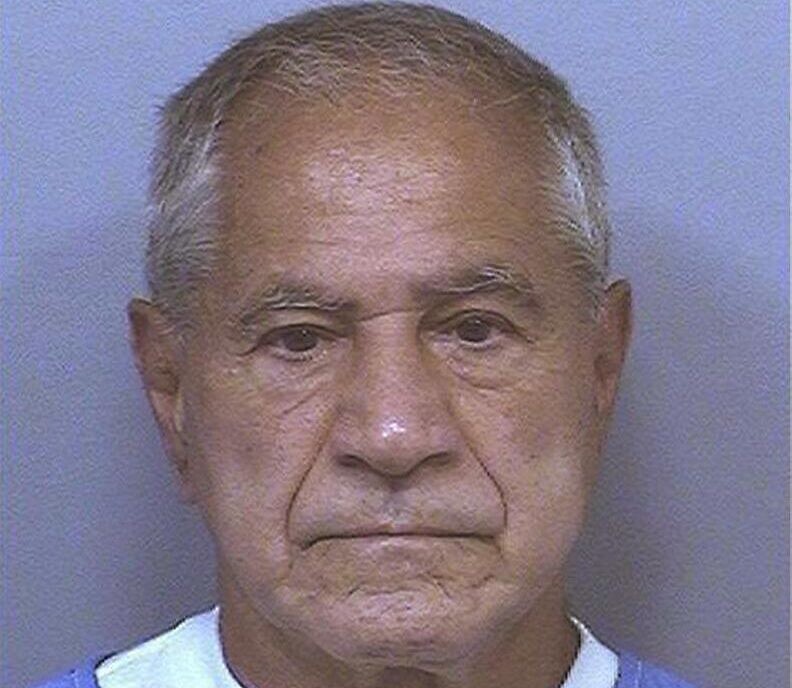 Sirhan, who was convicted of the first-degree murder of RFK—was sentenced to death in 1969. His sentence was commuted in 1972 to “life imprisonment with the possibility of parole,” when the California Supreme Court ruled capital punishment unconstitutional. He has been incarcerated for the past decades in the R.J. Donovan Correctional Facility in San Diego.