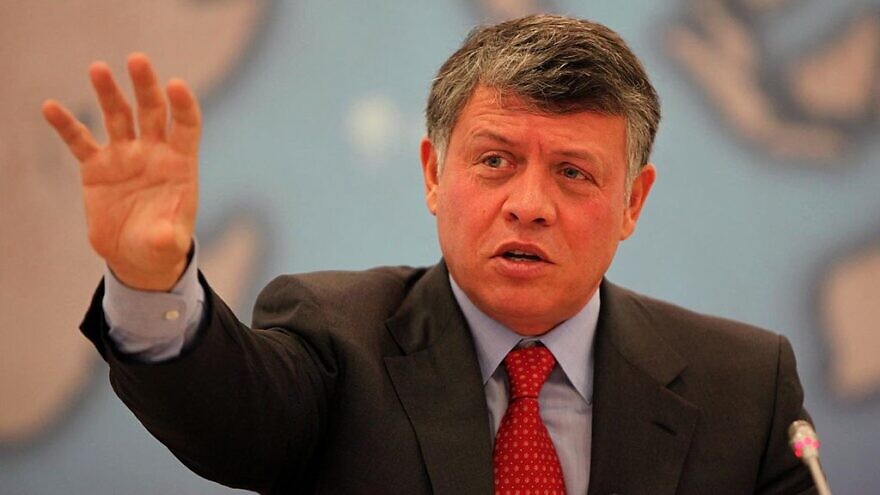 According to a White House news release, the meeting “will reinforce the close friendship and enduring partnership between the United States and Jordan.”

“Jordan is a critical force for stability in the Middle East and strategic partner and ally of the United States,” the release stated.

The meeting comes as Jordan and Israel have been at odds over the administration of the Temple Mount in Jerusalem, which Amman serves as custodian of via the Islamic Waqf.

The Hashemite Kingdom is currently pushing to gain complete control over the site after the Al-Aqsa mosque saw violent riots during the month of Ramadan.

Jordan has claimed that Israeli police were heavy-handed in their attempt to quell the riots. It is not the first time, however, that the area has been wracked with violence.

The visit also comes amid a backdrop of a weakened Jordanian economy and instability among the ruling family. Food prices have been soaring in Jordan and are expected to climb even higher as a result of Russia’s ongoing war with Ukraine.

Abdullah spoke to Biden about the situation on the Temple Mount in a phone call on April 25. According to a White House readout, they discussed in detail what efforts Jordan was taking to stem the violence in Israel and the West Bank, including on the Temple Mount. Biden recognized Jordan’s role as custodian over the site and underscored the need to preserve “the historic status quo.”

A day later, the king held a meeting in Amman with Palestinian Authority leader Mahmoud Abbas, during which the two discussed “the latest political developments on the Palestinian arena,” and “Abbas reiterated the need to put pressure on the Israeli government” on a range of issues, reported WAFA.