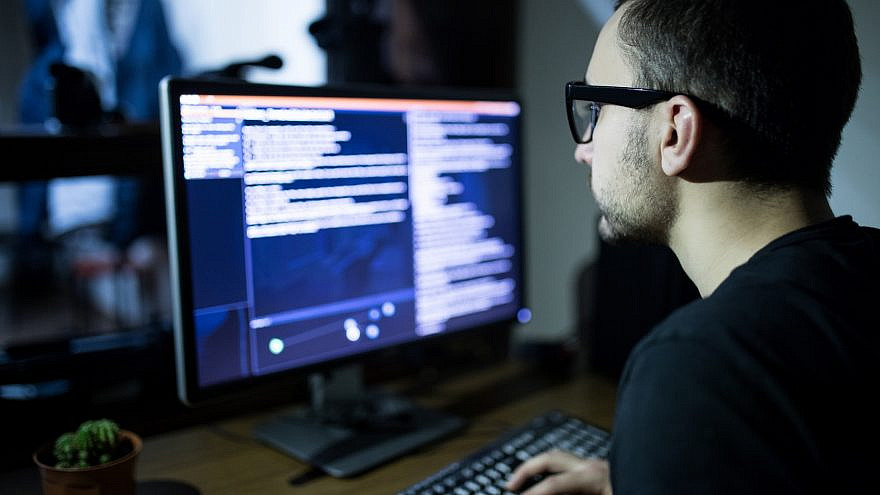 According to an opposition-linked website, Iran International, the hackers took responsibility for the cyberattack on Sunday night.

Following the denial-of-service attack, which aims to render a machine or network resource unavailable to its intended users by temporarily or permanently interrupting the services of a host connected to a network, the IRGC-affiliated webpage was still inaccessible on Monday when pinged from outside Iran.

According to the report, the hacking group carried out other attacks on Iranian institutions, such as those on the website of Iran’s Islamic Azad University.

Last month, “Al-Tahra,” a pro-Iran hacking group, attacked the Israeli Health Ministry website, leaving it inaccessible to people based in numerous countries for two days. The group has also targeted the websites of the Israeli defense company Rafael and the Jerusalem municipality.