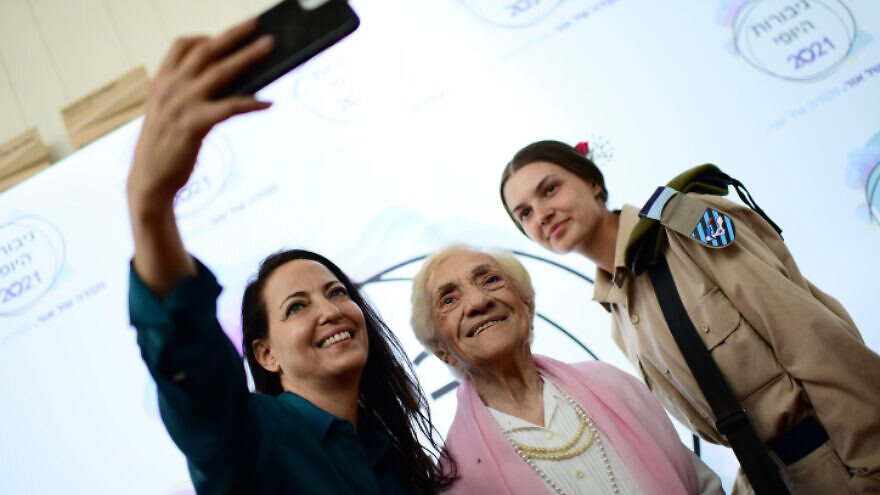 (January 26, 2022 / JNS) Israelis have a higher-than-average life expectancy than the majority of people living in 38 Organization for Economic Co-operation and Development (OECD) countries, but far fewer doctors, nurses and available hospital beds, according to a report released this week by the intergovernmental economic organization.

The annual study, which examines the state of health in member countries from various aspects, looked at data from 2019 before the coronavirus pandemic. It was followed by a supplementary analysis provided by Israel’s Ministry of Health based on the same data.

Specifically, the rate of nurses per 1,000 people is one of the lowest in the OECD (4.7 per 1,000). Only Latvia, Greece and Mexico have fewer nurses per capita, said the report.

Similarly, the rate of doctors per thousand people is about 9% lower than the OECD average (3.3 per 1,000 people). Only 12 countries have fewer doctors per capita, it said.

Moreover, the country is not graduating enough new medical professionals to fill the void, the report highlights, with a high percentage being trained outside Israel.

Israel has the highest percentage of foreign-trained doctors (57.8%)—a 15% higher rate than any other OECD country. Some 9.8% of nurses are foreign-trained. Only four countries train more nurses abroad: Britain, Australia, Switzerland and New Zealand, according to the statistics.

“The fact that we have just a bit fewer practicing physicians per capita masks the underlying need for Israel to rely on old—sometimes, very old—physicians,” Professor Dan Ben-David, a Tel Aviv University economist and founder of the Economist at Shoresh Institution, told JNS. “For example, while the share of physicians who are 75 years old and up averages just 1% in the OECD, it is 10% of the total in Israel.”

He added that the country is “still near the bottom of the OECD in terms of the number of graduating physicians per capita and are more reliant than every other developed country on individuals who study abroad, often in places with worse higher-education institutions than ours—a hint of what our future has in store.”

The rate of beds for general hospitalization in Israel also remains relatively low compared to other OECD countries—fourth from the bottom at 2.2 beds per 1,000 people—according to the report. The OECD average is 3.5.

Additionally, hospital-bed occupancy in Israel is 91% and is among the highest in the OECD.

The rate of MRI devices per million inhabitants in Israel is 5.1, compared to the OECD average of 17. Only in Mexico and Colombia rate lower.

“The paucity of health-care professionals, alongside a lack of vital equipment such as MRI machines and massive congestion in the hospitals that remains at developed-world peaks is indicative of Israel’s chronic neglect of its health-care system over the years,” said Ben-David.

He noted that the Health Ministry’s report failed to mention the stratospherically high pre-COVID-19 mortality rate from infectious diseases, which doubled in just two decades—a rate that stood far above the second-place OECD country (Greece) when it was included in previous reports. 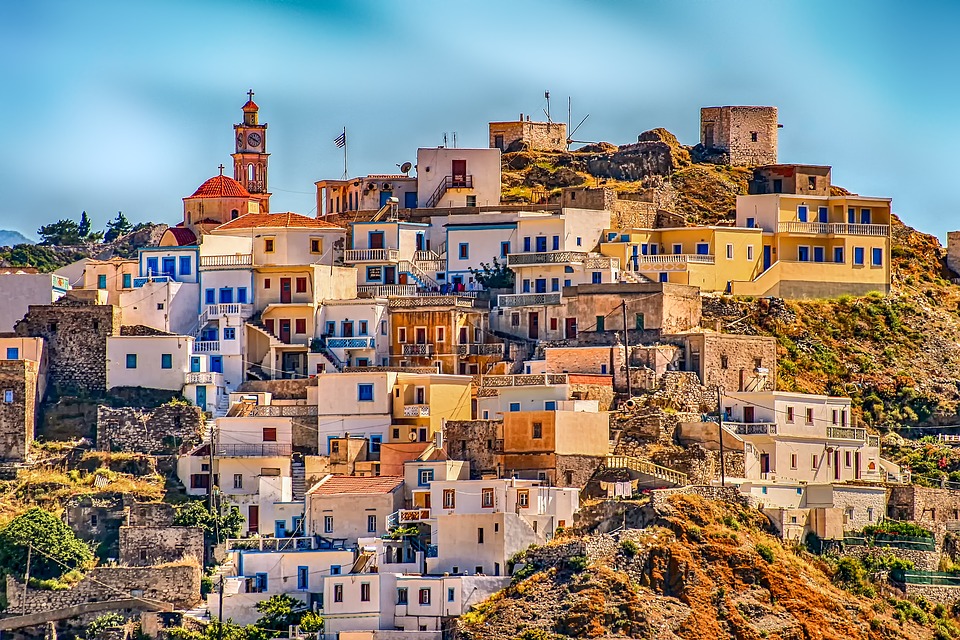 Positive news as well, with more on horizon

Professor Cyrille Cohen, the head of the Immunology lab at Bar-Ilan University in Ramat Gan, said Israel’s high-quality medicine and biomedical research are recognized internationally. “Unfortunately, because of the lack of resources, we don’t get the health care we deserve, which is unfit for such a developed country as Israel.”

However, the report did point out some positive news.

For instance, life expectancy in Israel is higher than the average in OECD countries.

Male life expectancy has risen in recent years and is about two years higher than the average among men in OECD countries (81 versus 78.3). Only seven countries have higher male life expectancies: Switzerland, Iceland, Sweden, Japan, Italy, Norway and Spain.

Females also live longer in Israel—to the age of 84.8 compared to the OECD average of 83.6. The country is ranked at No. 11.

At the same time, Israel has substantially fewer suicides per year than in other countries—six per 100,000 citizens compared to an average of 11.6.

The fertility rate in Israel is the highest in the OECD and stands at three births per woman, compared to an average of 1.6. In second place is Mexico with only 2.1 children per woman.

Finally, the infant mortality rate in Israel is lower than the average (before COVID) at 3.1 deaths per 1,000 live births, compared with an average of 4.2 among OECD countries.

The Health Ministry stressed that the data has likely shifted since the start of the COVID crisis, and that the government has invested much more money and increased staff, which should be reflected in future OECD reports.

“In the last two years, more than ever, we have seen how health-care workers give of themselves and lead the health-care system to excellence … with relatively low resources,” said Health Ministry director-general Nachman Ash. “Health systems around the world are now facing a shake-up, and we anticipate that OECD data will provide us with some very interesting findings in the coming years.”

In addition, Ben-David noted that the comparisons made by the OECD are not weighted by population age groups and therefore do not take into account the fact that Israel has a relatively young population that needs less health care. He said “this factor slightly reduces the severity of the comparisons but does not overturn them in any way.

“Israelis don’t settle for being average at anything,” he underscored. “The small share of physicians and nurses we train are among the world’s best. The service that they are able to provide is severely hampered by surrounding work conditions. It’s all a matter of national priorities.”

Added Cohen: “While it is true that Israel has to invest a lot in its defense budget, hospital beds and health-care personnel have a direct impact on our day-to-day lives. In my opinion, MRI machines, advanced therapies and [medical staffing] are not less important than new F-35 planes and submarines.”