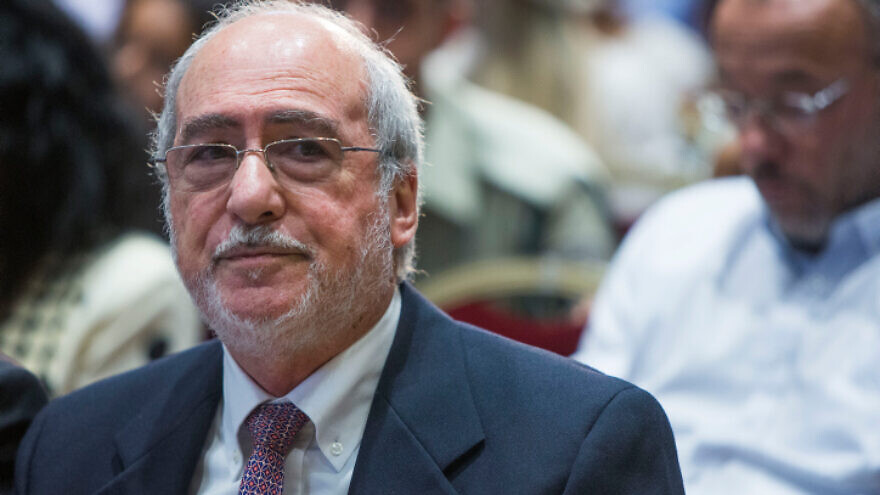 Israeli Defense Minister Benny Gantz, the driving force behind the Cabinet’s decision to form the panel, said he “has every faith that Justice Grunis will find out the truth.”