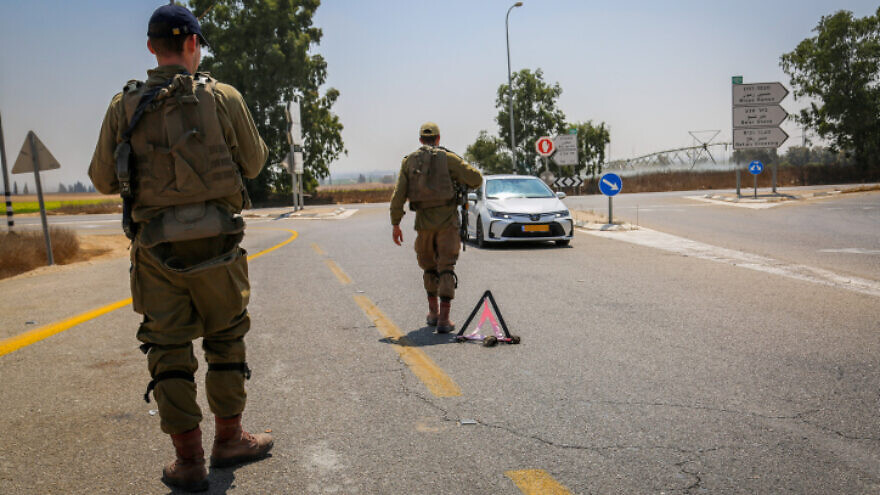 (August 3, 2022 / JNS) Roads in the vicinity of the Gaza Strip remained closed on Wednesday for a second day amid fears of reprisal attacks following the arrest of a senior Palestinian Islamic Jihad figure in Jenin on Monday.

Local media said on Tuesday that Egyptian mediators had been dispatched to the Gaza Strip in a bid to reduce tensions between the sides.

The Israeli government reportedly conveyed a message via the intermediaries to Hamas, which rules the enclave, and PIJ that it was not interested in an escalation but would respond forcefully to any attack.

The Israel Security Agency (Shin Bet) also took the rare step of leaking images to journalists that showed the captive, Bassem al-Sa’adi, PIJ’s leader in Judea and Samaria, in good condition, apparently with a view to countering rumors that he had been seriously injured or even killed during the raid. 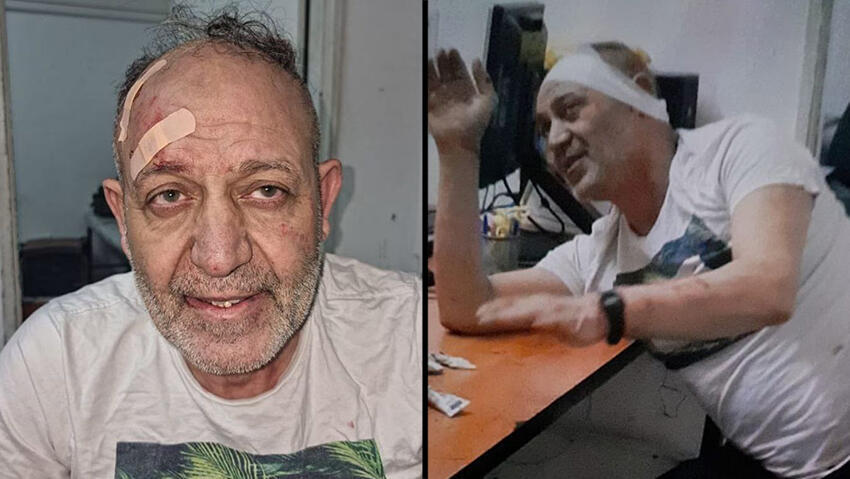 “We announced our intention to raise readiness among our fighters and combat units, in response to the aggression against the senior commander Sheikh Bassam al-Sa’adi and his family a short while ago in Jenin,” PIJ said in a statement on Tuesday.

“We warn Israel against harming al-Sa’adi’s life, and we are ready to respond to the aggression with force if Israel does not stop.”