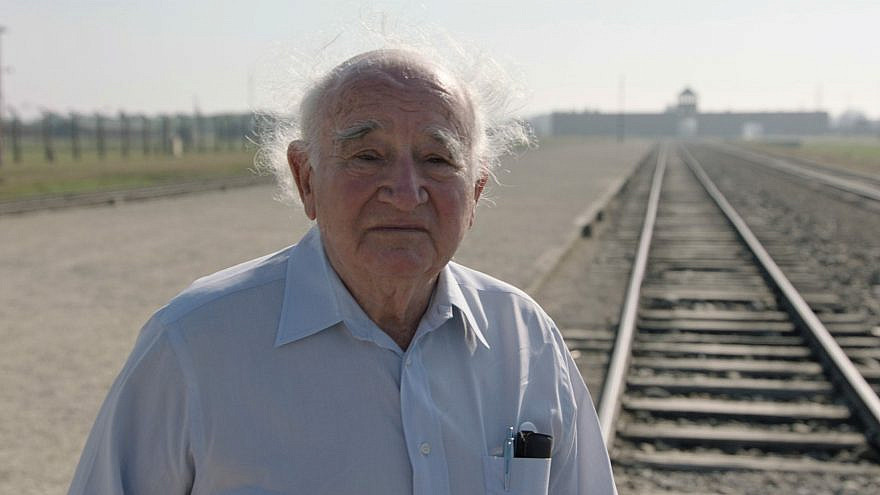 (May 21, 2021 / JNS) The Jewish Foundation for the Righteous reported the death of its longtime president, Roman Kent, who passed away on May 21 at his home in New York City. He was 96 years old.

A Holocaust survivor, Kent survived the Lodz ghetto and the Auschwitz, Mertzbachtal, Dornau and Flossenbürg concentration camps, as well as a death march. He lost most of his family, including his parents, in Europe, immigrating to the United States with his brother.

He devoted his life to ensuring that aged and needy Holocaust survivors, in addition to non-Jews who risked their lives to save Jews during the Holocaust, were cared for in their later years.

Kent served on the board of the JFR for more than 25 years. He served as the treasurer of the Conference on Material Claims Against Germany and was appointed by former President Barack Obama to the United States Holocaust Memorial Museum Council in Washington, D.C.

“Roman was a man of compassion, principle and caring. Roman’s kindness and generosity will be greatly missed,” said JFR chairman Harvey Schulweis. “There are thousands of men and women whose lives have been made better because of Roman, yet because he was such a humble man, they might not have known who he was. The loss will be felt deeply by the Righteous Gentiles whose deeds during the Holocaust he championed for years.”

Kent spent countless hours lecturing to students, teachers and adults across America, making sure that the Holocaust was not forgotten.

He is survived by his wife, Hannah Kent; and their children and grandchildren.