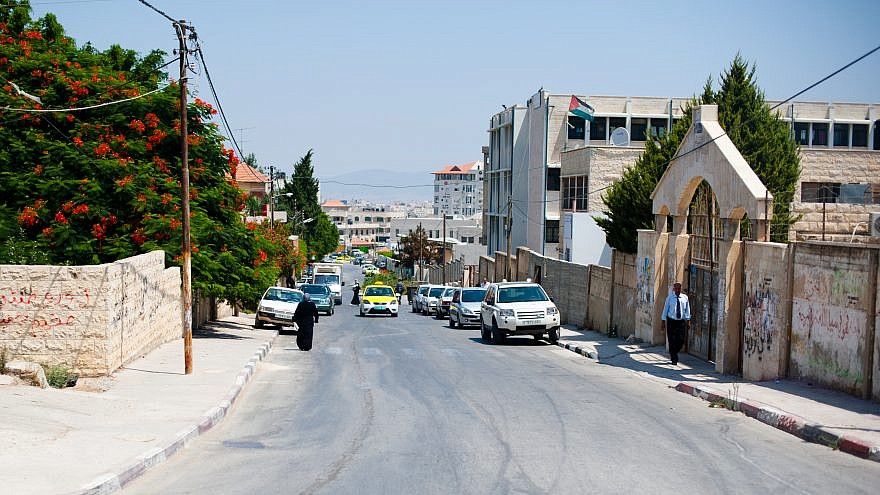 (August 18, 2021 / JNS) Security officials from Israel’s Ministry of Defense thwarted an attempted attack on Wednesday at Gilboa Crossing, which links Israel to the northern West Bank.

According to a statement by the Defense Ministry, a 15-year-old Palestinian began running towards the crossing from the Palestinian side. Security officers called on him to stop, and following standard procedure, called on him to raise his shirt. The suspect complied, revealing a knife.

The teenager from Jenin “was arrested and will undergo investigation by security officials,” said the Defense Ministry.

On Tuesday, Israel Defense Forces soldiers captured an armed Palestinian disguised as an Israeli soldier, who was walking on the roadside northeast of Ramallah.

The IDF said in a statement that the suspect was “wearing a full IDF uniform.” He was found to be in possession of a firearm and a knife.

The military released a photo of various weapons found in the man’s bag following a search. It added that the suspect “was transferred to security forces for further questioning.”