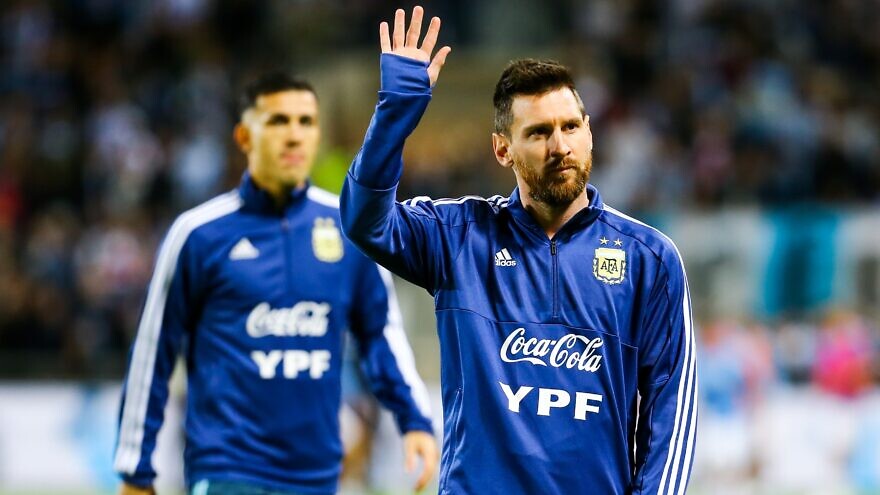 The French Super Cup, or Trophée des Champions, is played annually between the winner of Ligue 1 and the holder of the Coupe de France.

Last year’s competition was also held at Bloomfield Stadium, which can accommodate some 30,000 fans, where Paris Saint-Germain lost to LOSC Lille.

In November 2019, Messi made his first visit to the Jewish state, despite a Palestinian protest campaign aimed at preventing his trip.

He arrived with fellow Argentine national players for a friendly game against Uruguay.