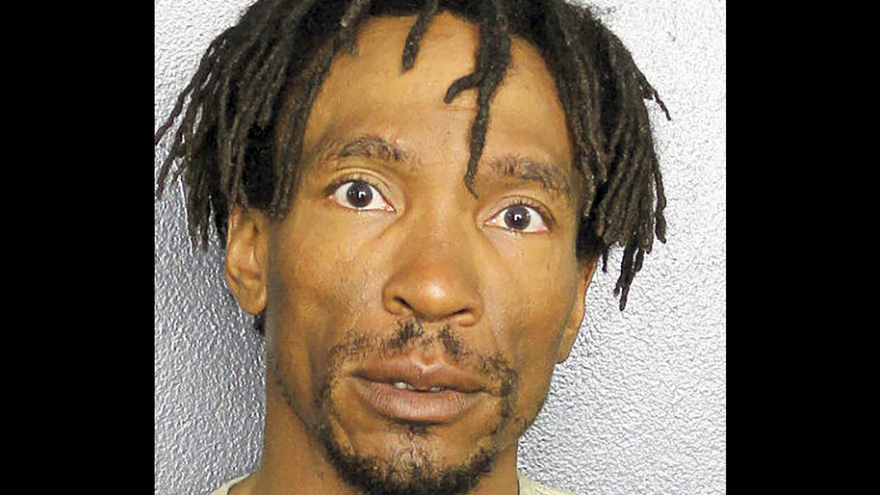 (May 25, 2021 / JNS) Police in Hallandale Beach, Fla., arrested a suspect on Monday who harassed Jews and left a bag of human waste last week outside the Chabad House in South Broward in Hallandale, Fla.

The arrest of Jeffrey Fleming came the day before a planned meeting on Tuesday between the police, city officials and local Chabad leadership about growing anti-Semitism.

As was reported in local media, Fleming drove by the Chabad twice on May 21. The first time he reportedly yelled at a rabbi there and the second time, which was around dismissal time for the preschool, he left the bag of waste. A mother who caught him in the act tried to follow him, but he apparently yelled and threatened her.

He was reported as being dressed in white and riding an electric bicycle.

According to Rabbi Raphael Tennenhaus, director of Chabad of South Broward, this is not the first time the congregation experienced anti-Jewish sentiment and more.

“You have people yell ‘Heil, Hitler’ or ‘dirty Jew.’ When you are walking in religious garb, you get that periodically,” said the rabbi. “In the Orthodox community, you get that much more because you are visibly Jewish on the outside. As of late, we’ve just had a lot of episodes.”

For instance, he said, “one of the gentlemen who work in our office had throws stone at him while walking home from synagogue on May 14, and then you had this troublemaker [Fleming] who came by twice.”

While some people remain nervous, the rabbi made pointed out that they aren’t staying away and that Chabad is stepping up security “to the max.”

“We are living in very crazy times,” pronounced Tennenhaus.

Still, he said, “there is nothing to fear but fear alone. You can’t be fearful. There’s a G-d out there, and ultimately, he neither sleeps nor slumbers, and he’s the guardian of the Jewish people. And we have to do what we can to make the world better.”