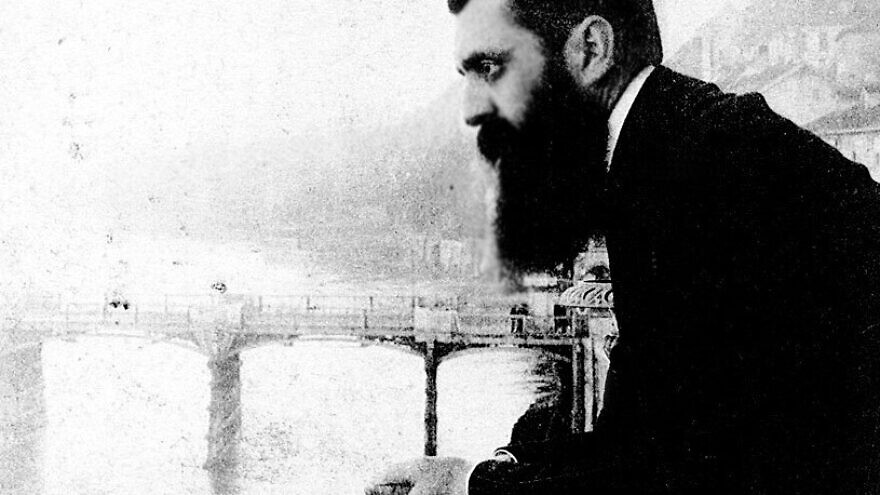 (May 9, 2022 / JNS) Switzerland is funding an Israeli NGO seeking to undermine the country’s founding narratives, according to a recent report by NGO Monitor.

The organization, called Akevot, claims to promote “peace building” and “human rights,” but its contract with the Swiss government focuses on “myth-breaking” according to the report, which was published on May 6. Akevot has received CHF 500,000 ($503,320) from Switzerland since 2018, the report states.

According to the contract, some of the details of which were obtained through a Freedom of Information request, “Swiss funding goes to researching Israeli government archives to uncover documentation of ‘fraught and little-known events and mechanisms that problematize or even contradict “the official story” of the Israeli-Palestinian conflict.’ ”

Akevot, the report continued, is dedicated to distributing material to the Jewish Israeli public that it believes sheds light on the “root causes of the Israeli-Palestinian conflict,” with the aim of convincing them to “recognize Israel’s responsibility for historical injustices.”

“A review of the materials published by Akevot shows that each and every ‘event’ or ‘mechanism’ involves allegations of Israeli wrongdoing during the 1948 War of Independence and the early years of the state,” said NGO Monitor.

Examples include “massacres of Palestinians in 1948”  and “historical documents [that] reveal suspicions that Haganah [the pre-state defense force of the Jewish population] soldiers committed murder, torture, theft and looting during the War of Independence,” the watchdog stated.

Akevot also presents documents that it claims show “a clear picture … the security authorities were a tool in the hands of those in the government who espoused a policy of segregation and of subordinating Palestinian society to Jewish society,” and that “Jewish fighters’ actions were the major cause of Arab displacement, not calls from Arab leadership [to evacuate].”

“In other words, repetition and amplification of the Palestinian narrative of 1948, and an attempt to reject and refute Israeli perspectives,” said NGO Monitor.

“According to a summary of the project deposited with the Swiss government, if Israeli authorities refuse to give Akevot access to certain documents, Swiss funds will be used to ‘fight these denials through the legal channels’ … This most frequently means filing appeals but can require high court petitions.”