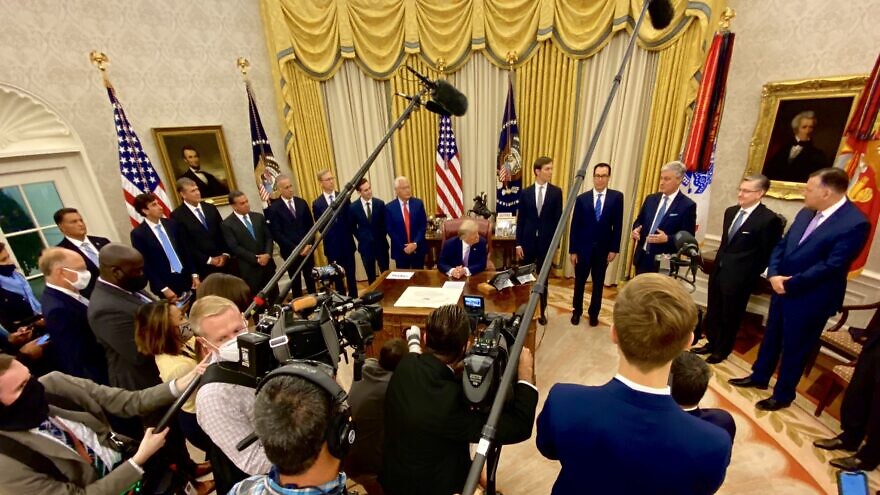 (August 16, 2020 / JNS) The United Arab Emirates and Israel opened up telephone service on Sunday as part of the normalization deal between the two countries brokered by the Trump administration.

Israeli news websites that had previously been blocked by the UAE government could also be accessed from the Gulf state, the report said.