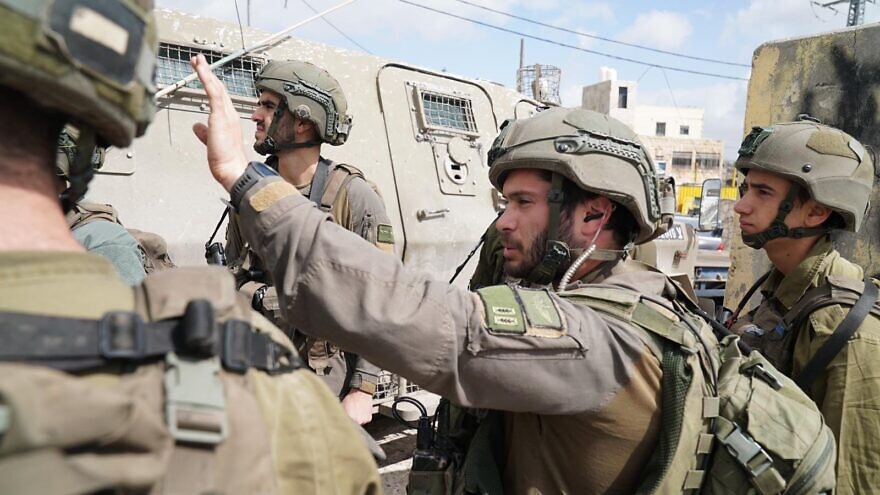 (March 3, 2022 / JNS) A Palestinian man at a butcher shop allegedly stabbed a 40-year-old Israeli on Thursday in the Palestinian town of Hizma near Jerusalem.

The Israeli man arrived at a military checkpoint with a stab wound and said that a man in a butcher shop in the town’s industrial zone had attacked him, reported Ynet.

The Israeli was taken to the hospital, and the IDF searched for the suspect.

A day earlier, a 48-year-old Israeli man was moderately wounded after being stabbed in the neck while in the same town.

This man also arrived at a checkpoint and said he was stabbed several times in a ceramics shop in the town.

According to the report, Israeli security forces believe the same suspect was behind both attacks.