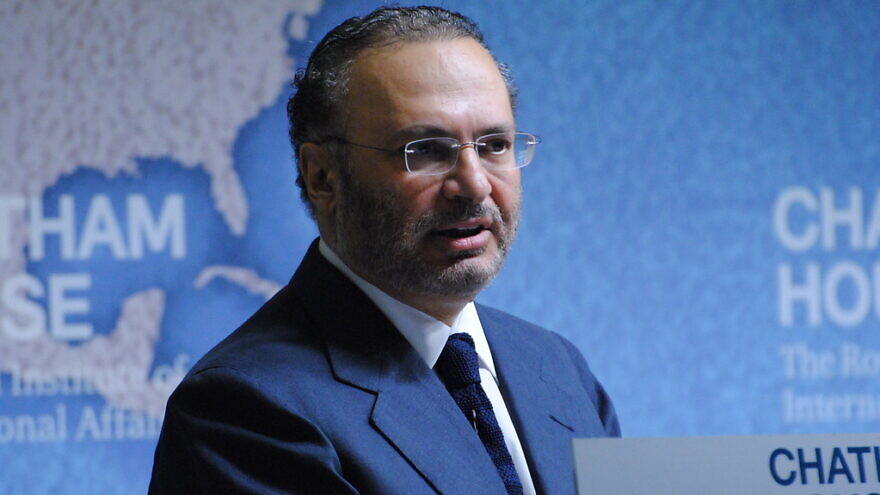 (August 13, 2020 / JNS) Anwar Gargash, the foreign minister of the United Arab Emirates, denied assertions that the historic announcement of normalization with Israel would harm the prospects of peace between the Israelis and Palestinians.

“Freezing Israeli annexation will be a revival of the peace process,” Gargash told Sky News Arabia. “We have always said that the political solution is in the hands of Palestinians and Israelis, and there must be a return to the negotiating table.”

The Palestinians were quick to slam the UAE for its move to normalize ties with Israel.

“We condemn every form of normalization with the occupation, which we consider a stab in the back of the Palestinian cause,” said Hamas spokesman Fawzi Barhoum in a statement.

The UAE and others should not “normalize with the occupation, beautify its face and integrate it in the region,” he said.

The Palestinians have officially boycotted the Trump administration since December 2017 when U.S. President Donald Trump recognized Jerusalem as Israel’s capital and announced plans to move the U.S. embassy there, which it did in May 2018. The Palestinians have also rejected the Trump administration’s Mideast peace plan that was unveiled in January.