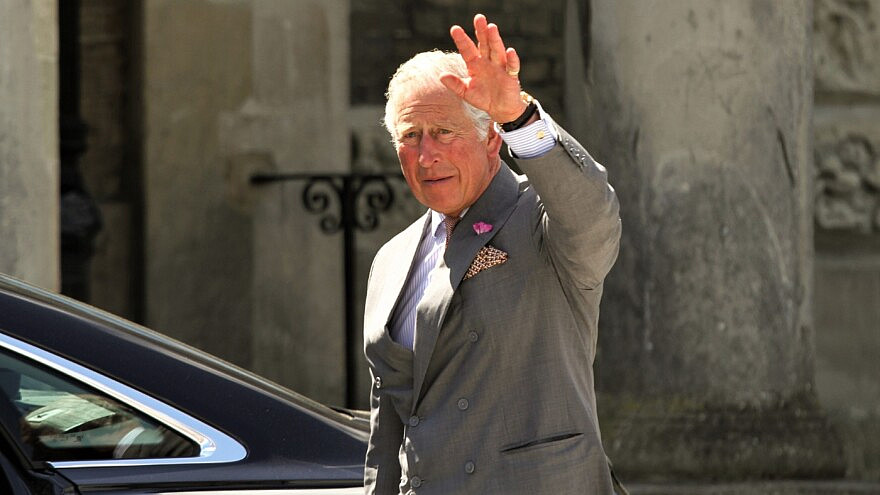 (October 28, 2022 / JNS) Chief Rabbi of the United Kingdom Ephraim Mirvis will be an overnight guest of the royal family  in May so that he will be able to attend King Charles’s coronation that will take place on Shabbat.

Mirvis and his wife Valerie will stay at Clarence House on Friday, May 5, 2023, in order to attend the coronation scheduled for the following day, reports The Telegraph. Mirvis and his wife are unable to travel to the ceremony by car, according to Jewish law.

The Mirvis family will celebrate Shabbat in the local Jewish community Friday night and then walk less than a mile from Clarence House to Westminster Abbey on Saturday.

The royal coronation of King Edward VII in 1902 also took place on Shabbat. The Chief Rabbi of Britain at the time, Hermann Adler, stayed at a nearby synagogue to be able to attend after leading shacharit (morning prayer service), according to the Jewish Chronicle.

Last month, the palace accommodated Mirvis and moved forward a meeting between the king and faith leaders to ensure he would be able to return to his synagogue for Shabbat.

He applauded the late queen’s “warm relationship” with the Jewish community, adding that she had a particular commitment to “interfaith relations and Holocaust memorial.”