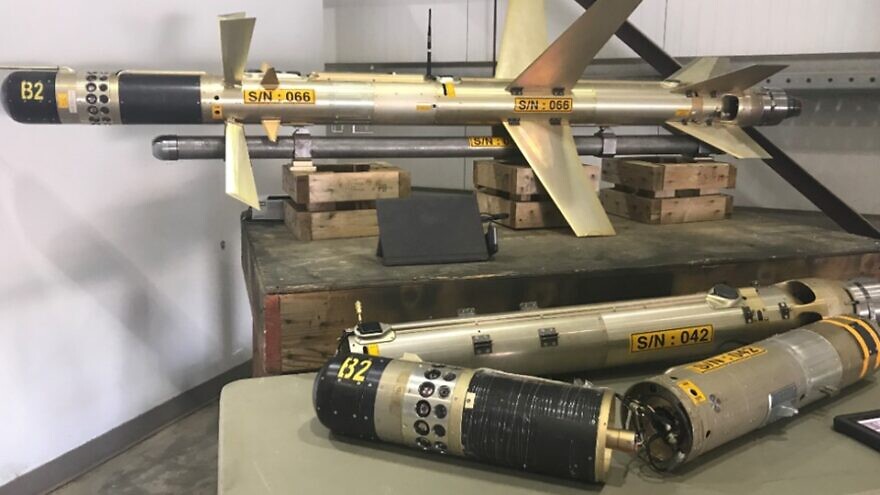 (December 8, 2021 / JNS) The U.S. Department of Justice announced the seizure of two large caches of Iranian arms on Tuesday, including 171 surface-to-air missiles and eight anti-tank missiles.

The U.S. Navy captured the weapons from two ships in the Arabian Sea sent by Iran’s Islamic Revolutionary Guard Corps for its Houthi allies in Yemen, said the Justice Department in a statement.

The Navy also seized Iranian petroleum products from four foreign-flagged tankers in the same area while traveling to Venezuela, according to the statement.

It marks the largest-ever seizure of Iranian fuel and arms shipments.

The U.S. government sold the fuel products for more than $26 million; at least some of the funds may go to the U.S. Victims of State Sponsored Terrorism Fund.

“The actions of the United States in these two cases strike a resounding blow to the Government of Iran and to the criminal networks supporting Iran’s Islamic Revolutionary Guard Corps,” said Assistant Attorney General Matthew G. Olsen of the Justice Department’s National Security Division. “The Department of Justice will continue to use all available tools to combat the threats posed by terrorist organizations and all those who seek to harm the United States and its allies.”