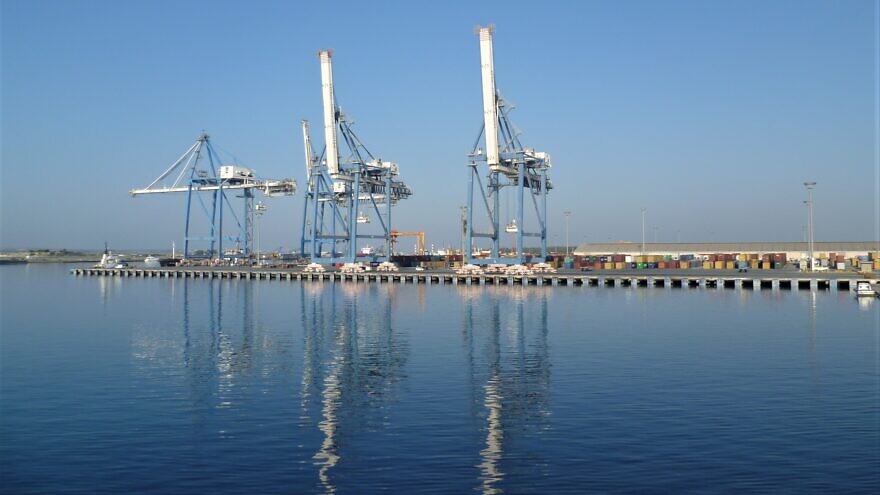 (September 1, 2020 / JNS) The United States has decided to partially lift the 33-year arms embargo on Cyprus in a move likely to benefit not only Nicosia, but also Greece, Israel and other Middle Eastern countries in the face of aggression by Turkey and other adversaries.

U.S. Secretary of State Mike Pompeo informed Cypriot President Nicos Anastasiades of the decision during a phone call on Tuesday, announced the latter on Twitter.

The move lifts the U.S. restrictions on non-lethal weapons to Cyprus for the fiscal 2021 year.

The U.S. embargo was placed on Cyprus in 1975 in an attempt to ease tensions between Greece and Turkey, which has occupied the northern part of Cyprus since 1974. The international community recognizes Northern Cyprus as part of Cyprus.

Congress lifted the 1987 embargo in December but gave leeway to the U.S. State Department in terms of implementation.

Endy Zemenides, executive director of the Chicago-based Hellenic American Leadership Council, told JNS that the move is “a pretty big milestone” and will enhance cooperation between Cyprus and Israel, citing military and energy issues, the latter of which includes Israel, Greece and Cyprus having signed an agreement earlier this year for the $7 billion, 1,180-mile EastMed gas pipeline that will run from Israel through Cyprus and Greece to Europe.

“Without Cyprus being able to have access to certain security articles, there’s an upper limit to how far they can the Eastern Mediterranean integration,” he said.

“The lifting of the embargo allows Israel to reach out to new friends in the region,” American Friends of Kurdistan co-founder Diliman Abdulkader told JNS. “This is critical as alliances shift, especially as Turkey is more hostile than ever. New and strong partnerships in the region is a necessity for Israel’s long-term security.”

Former Pentagon official Michael Rubin called the move “long overdue” and blamed the State Department for impeding its implementation “by adding additional demands, especially with regard to Cypriot relations and trade with Russia.”

“Those, in many ways, were just the work of pro-Turkey partisans in the State Department who may have lost sight of changing realities,” he said. “Regardless, the lifting of sanctions further cements the change in U.S. strategic posture in the Eastern Mediterranean, and allows for the Pentagon to better partner with and use Cypriot facilities.”

In other words, said Rubin, “Cyprus is a new hot spot. Cyprus is our ally. Those threatening Cyprus are not.” 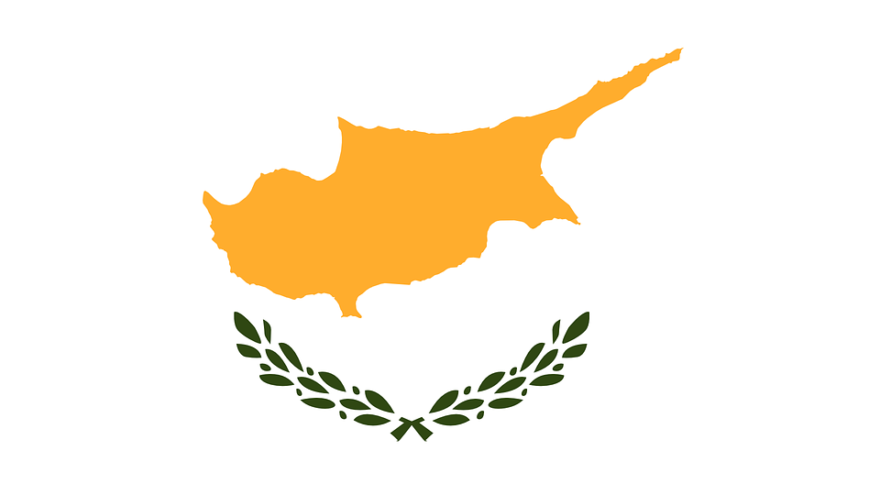 Middle East analyst and human-rights lawyer Irina Tsukerman told JNS that the move is crucial amid the rising Turkish threat.

“In recent years, and especially in recent months, Turkey had escalated significantly in the Eastern Mediterranean, threatening the security of Israel, Greece, Italy, Cyprus and Egypt both in terms of its illegal gas-drilling activities that infringe on the sovereignty of the countries, and through military maneuvers, provocations, threats, and evidence of aggression in Libya, as well as aggressive rhetoric,” she said.

Tsukerman noted that while Cyprus, Greece, Egypt, France and Russia have formed an alliance against the Turkish maritime threat, “none of that is sufficient without an effective deterrent capability” in which deterrence doesn’t have to be lethal, and therefore, “the lifting of the embargo on non-lethal weapons serves as leveling of the playing field.”

“Strengthening Cyprus’ ability to deter such overtures will minimize the likelihood of events spiraling out of control and leading to casualties,” she added. “That, of course, includes Israel, which has various joint operations with Cyprus and Greece in the vicinity, and could very well be accidentally drawn into the line of fire in the event such escalation occurred even inadvertently.”

Jonathan Schanzer, senior vice president of research at the Foundation for Defense of Democracies, told JNS that the move, which he called “unmistakable,” comes not just in response to the Turkish threat, but also represents a possible shift in “a regional competition.” This comes as the United Arab Emirates, which agreed last month to normalize relations with Israel, in addition to Saudi Arabia and Bahrain, holds “animus towards Turkey.”

Ankara is allied with the Muslim Brotherhood, he said, which is an adversary of the aforementioned countries and Israel.

“This is another win for the UAE, and it’s hard not to look at it this way,” said Schanzer.

Finally, the partial lifting of the embargo may also signal a shift in America’s posture towards Turkey, despite the warm relationship between U.S. President Donald Trump and Turkish President Recep Tayyip Erdoğan.

At the end of the day, “we may not see palpable changes immediately in terms of arming the Cypriots,” he said, though there’s “a shift in rhetoric and intent when it comes to Turkey on some bitter-core, hard policy positions” on Northern Cyprus and Hamas.