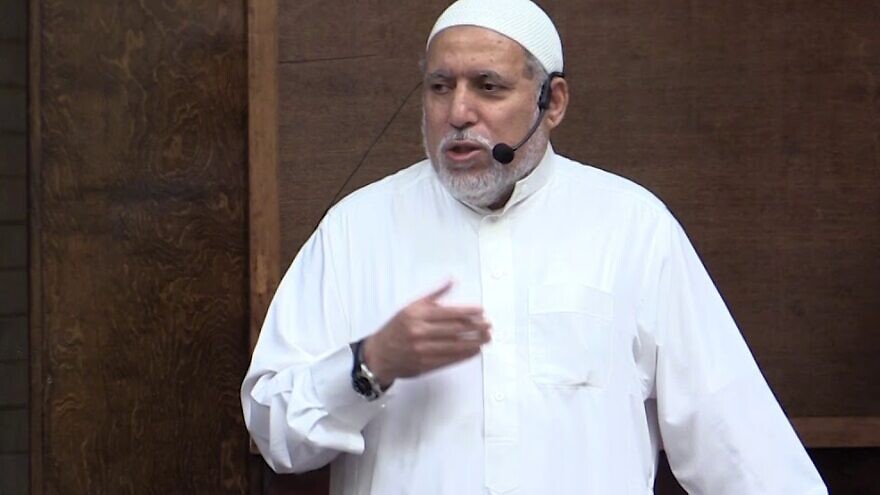 (October 14, 2020 / MEMRI) Imam Shaker Elsayed of the Dar Al-Hijrah Islamic Center of Fairfax, Va., a mosque known for its links to high-profile terrorists, has called for the creation of a Muslim caliphate.

In Oct. 2 sermon posted on the mosque’s YouTube channel, Elsayed said Islam’s enemies malign the terms “caliphate” and “caliph” to prevent Muslims from uniting, and have even gone so far as to “artificially manufacture” entire organizations meant to push Muslims away from the idea of a caliphate.

He argued that Muslims should establish a caliphate because in their current state of disunity they are weak and fragmented, for which he said they have only themselves to blame.

Predicting media claims that his grievances may lead to terrorism, Elsayed said he doesn’t care what “the enemies of the Koran and the enemies of Allah” say or think about him.

Dar Al-Hijrah Islamic Center is linked to former Al-Qaeda leader Anwar al-Awlaki, to some of the 9/11 terrorists, Fort Hood shooter Nidal Hasan and other known jihadis.