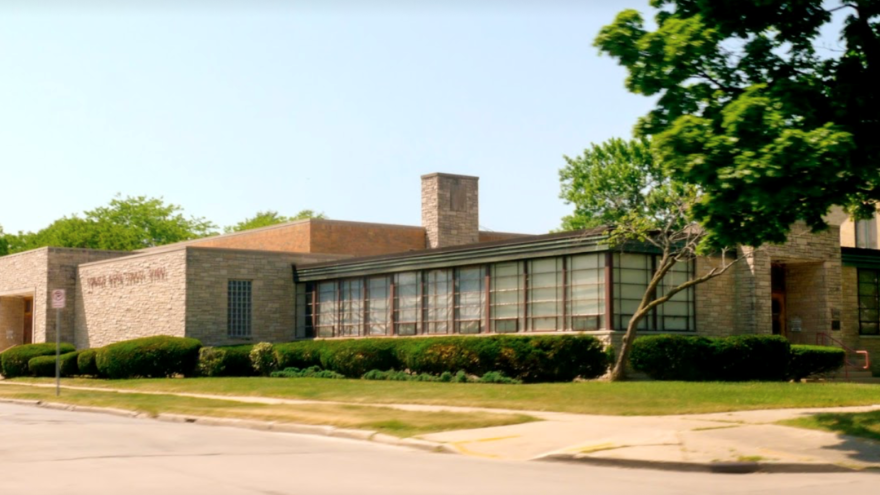 (July 20, 2020 / JNS) A Wisconsin man has pleaded guilty to federal charges for vandalizing a synagogue in support of a neo-Nazi group plot to damage minority-owned property, including property used by Jewish citizens.

He was charged with conspiring to violate citizens’ rights to use property free from threats and intimidation when he allegedly spray-painted swastikas and anti-Semitic words on the exterior of Beth Israel Sinai Congregation in Racine, Wisc., last September. He was also planning other acts of vandalism towards minority-owned property, according to the plea agreement.

It all occurred while he was part of a network known as “The Base,” which discussed “the recruitment of prospective members, the creation of a white ethno-state, acts of violence against minorities (including African-Americans and Jewish Americans) … military training camps, and ways to make improvised explosive devices (‘IED’),” according to the plea agreement.

Six other people have been arrested for allegedly being part of “The Base,” according to court documents.

Barasneh faces up to 10 years in prison and up to $250,000 in fines. A sentencing date has yet to be scheduled.