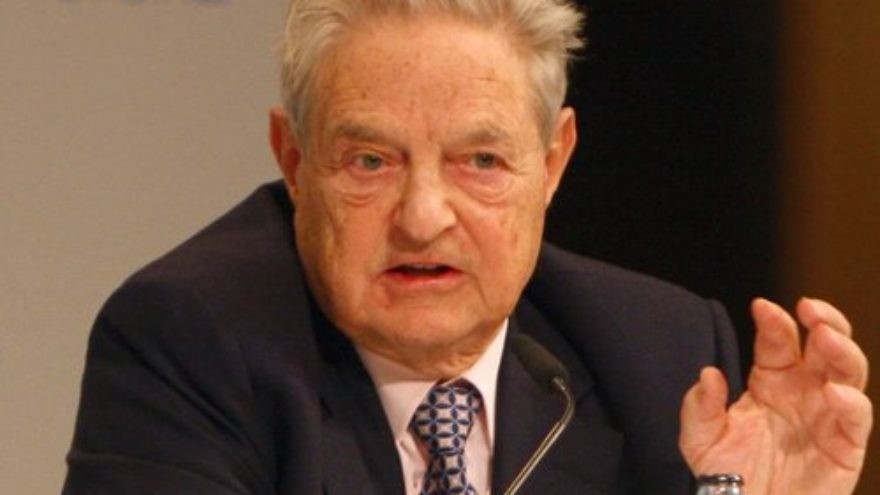 According to a tweet by political research director Rob Pyers and retweeted by AIPAC, the J Street Action Fund has so far received $1 million from Soros’s Democracy PAC.

The largest portion of Democracy PAC’s donations to J Street was spent to support former Maryland Rep. Donna Edwards in her race against AIPAC-endorsed candidate Glen Ivey in the Democratic primary for the open seat in Maryland’s 4th Congressional District.

In both races, the AIPAC endorsed candidate won, despite J Street Action Fund spending $1.3 million. That amount was still dwarfed by the combined contributions from AIPAC-affiliated organizations.

J Street blamed AIPAC for using its money to influence the outcome of the district against progressive candidates, accused it of receiving funding from major Republican donors and endorsing Republican candidates who deny the validity of the 2020 election results.