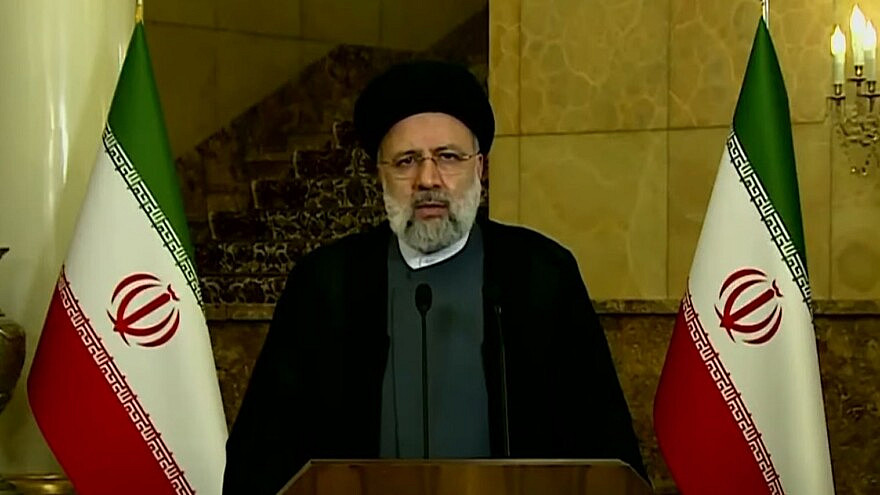 “Our wish is only one thing: observance of commitments,” said Raisi. Then-U.S. President Donald Trump withdrew from the 2015 accord in 2018. “America trampled upon the nuclear accord,” the Iranian leader said.

He slammed what he called a disproportionate examination of Iran’s nuclear activity while other countries’ programs remained hidden, a reference to Israel.

He called sanctions on his country a “punishment on the people of Iran” and said they are “the U.S.’s new way of war with the nations of the world” and a crime against humanity.

Turning to Israel, Raisi said that “the occupier Zionist regime” is the most significant state sponsor of terrorism and its agenda is to slaughter women and children in Gaza and the West Bank.

“Nukes have no place in our defense doctrine and deterrence policy,” the Iranian president claimed, despite evidence to the contrary.

The speech came as protests rage in Iran for a fifth day after the death of a 22-year-old woman at the hands of the morality police for allegedly not following the Islamic Republic’s dress code.