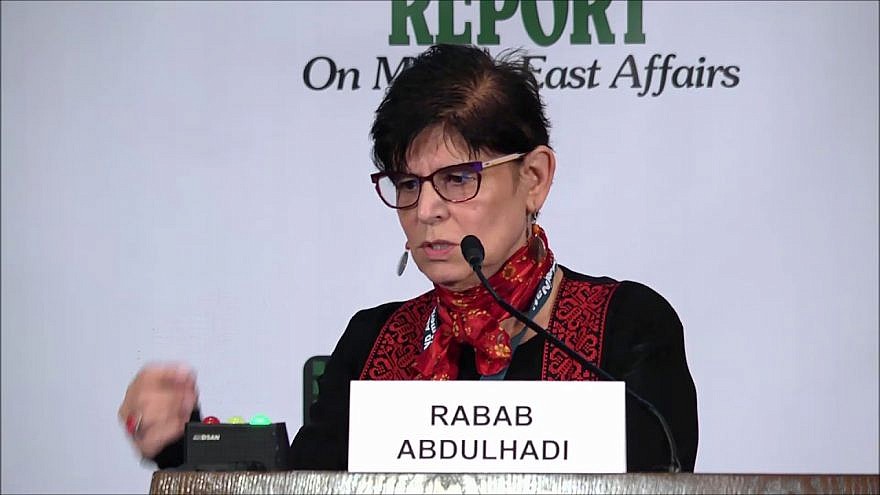 (May 24, 2020 / JNS) A nonprofit organization of professors and other academics in the United States announced awards on Wednesday for professors with anti-Israel backgrounds.

The American Association of University Professors (AAUP) announced Rabab Abdulhadi, a Palestinian professor at San Francisco State University, as a recipient of the Georgina M. Smith Award for “exceptional leadership in a given year in improving the status of academic women or in academic collective bargaining and through that work improved the profession in general,” according to AAUP’s website.

AAUP also announced Rutgers University professor Deepa Kumar as the recipient of the Marilyn Sternberg Award, “which is presented to an AAUP member who demonstrates concern for human rights, courage, persistence, political foresight, imagination and collective bargaining skills,” according to AAUP’s website.

Both Abdulhadi and Kumar have a history of anti-Israel activism.

Abdulhadi—a founding member of the U.S. Campaign for the Academic and Cultural Boycott, which is part of the movement calling for boycotting Israel—has called the presence of pro-Israel students on campus a “declaration of war” against Arabs and Muslims; compared Zionists to white supremacists; and praised terrorists.

Meanwhile, Kumar has spoken at events sponsored by anti-Israel groups including Students for Justice in Palestine and Jewish Voice for Peace; defended the U.S.-designated terrorist group Hamas; called Israel “a settler colonial state”; and tweeted that “the U.S. is more brutal than ISIS.” 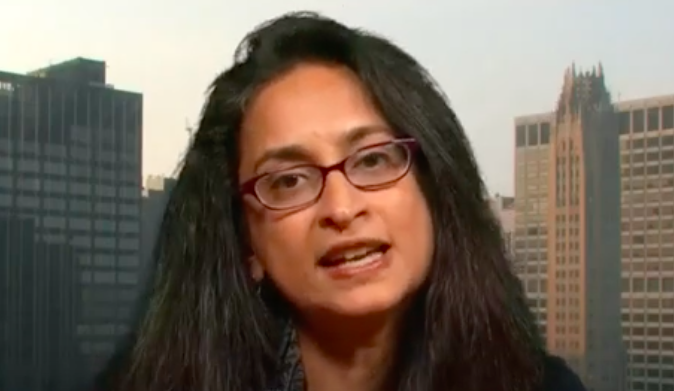 AAUP did not respond to a request for comment.