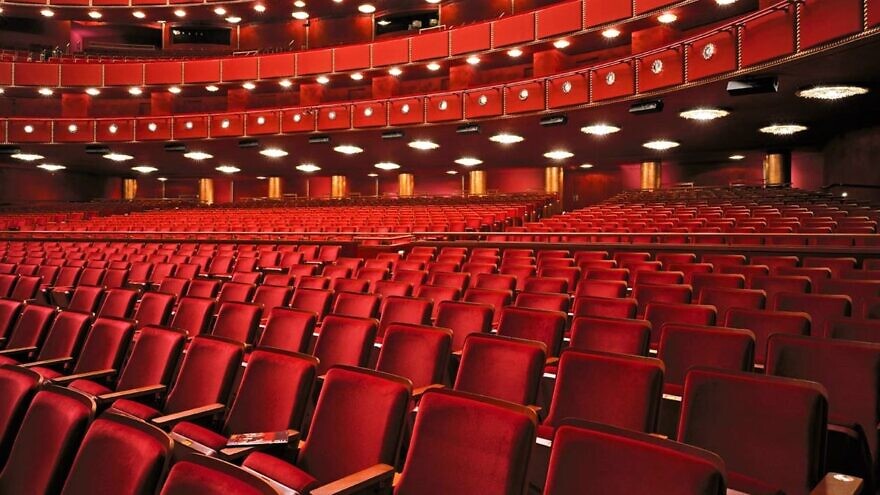 (May 11, 2022 / JNS) Numerous belongings of the late Supreme Court Justice Ruth Bader Ginsburg were sold at a recent auction, bringing in more than $800,000, with proceeds going to the Washington National Opera, a favorite of the Jewish justice, reported The Associated Press.

Elizabeth Haynie Wainstein, the owner of the Potomack Company auction house in Virginia that sold the items, said auctioneers were “just really blown away by the interest” in Ginsburg’s pieces.

In all, 150 items owned by Ginsburg were sold in the online auction that ended in late April and raised a total of $803,650.

Other items include a drawing that one of Ginsburg’s grandchildren made of her in the form of the Statue of Liberty; a glass souvenir case; a black mink coat with Ginsburg’s name sewn in a pocket; and her 2002 National Women’s Hall of Fame medal.

Ginsburg died in September 2020 at the age of 87. She was the first Jewish woman and only the second woman to serve on the U.S. Supreme Court after Sandra Day O’Connor.