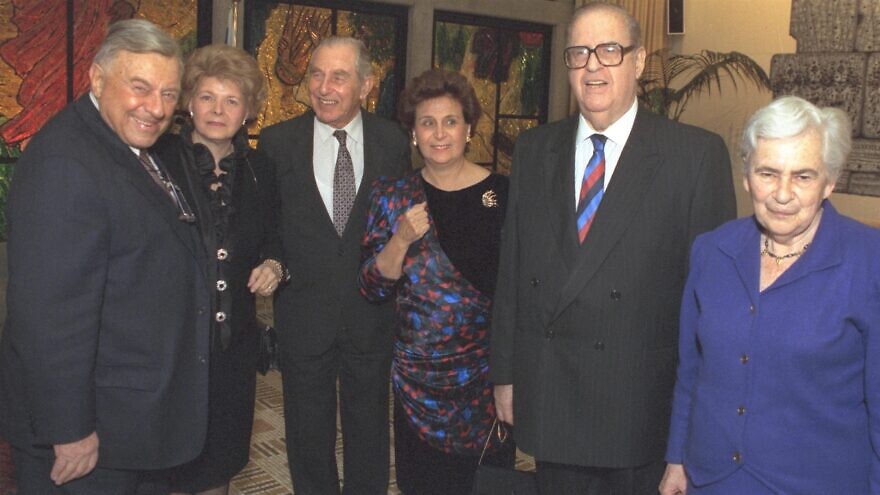 (January 10, 2022 / JNS) Aura Herzog, the mother of Israeli President Isaac Herzog and wife of the late Chaim Herzog, Israel’s sixth president, died on Sunday night in her home at the age of 97.

“Together with the entire people of Israel, I received with sorrow the news of the passing of Aura Herzog,” said Israeli Prime Minister Naftali Bennett in an official statement.

“Aura was a public figure and socially active woman who loved her people and her country. She lived modestly and raised a wonderful family while being constantly active on behalf of the public and society in Israel,” said Bennett.

Aura Herzog (née Ambache) was born in Egypt, and grew up in Ismailia and Cairo. Her parents had been expelled from Palestine by the Turks during World War I.

She earned a bachelor’s degree in mathematics and physics at Witwatersrand University in South Africa. At the end of her studies, in 1946, she immigrated to Israel and joined the Haganah. That year, she was elected to participate in the first class of the Jewish Agency of Israel’s diplomatic cadet school. In 1947, she married Chaim Herzog. 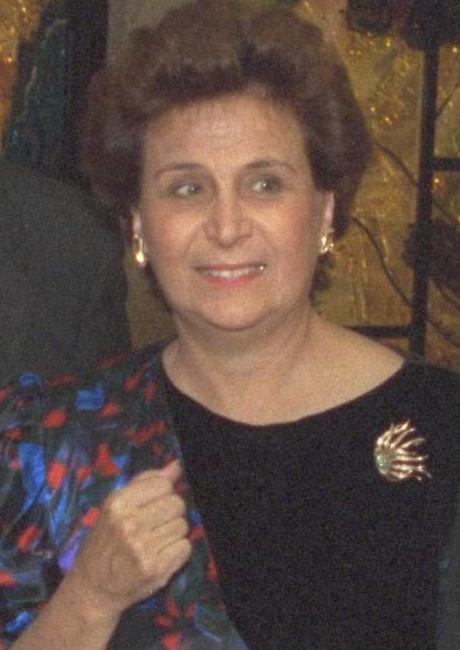 During the War of Independence, she served as an officer in the intelligence division and later in the Science Corps, where she was seriously wounded in a terror attack on the National Institutions building in March 1948.

Between 1950 and 1954 and again from 1975 and 1978, Aura lived with her family in the United States while her husband served as Israel’s military attaché and ambassador to the United Nations.

Her husband went on to become president of Israel, a role in which he served from 1983 to 1993.

At the end of her husband’s term as president, she fulfilled various roles, including as a member of the board of governors of the Tel Aviv Museum and chairwoman of the Friends of Schneider Medical Center.

After his death in 1997, she founded and headed the Chaim Herzog Foundation to commemorate his work and legacy.

She will be buried next to her husband at the Great Leaders of the Nation Plot at Mount Herzl Cemetery in Jerusalem.