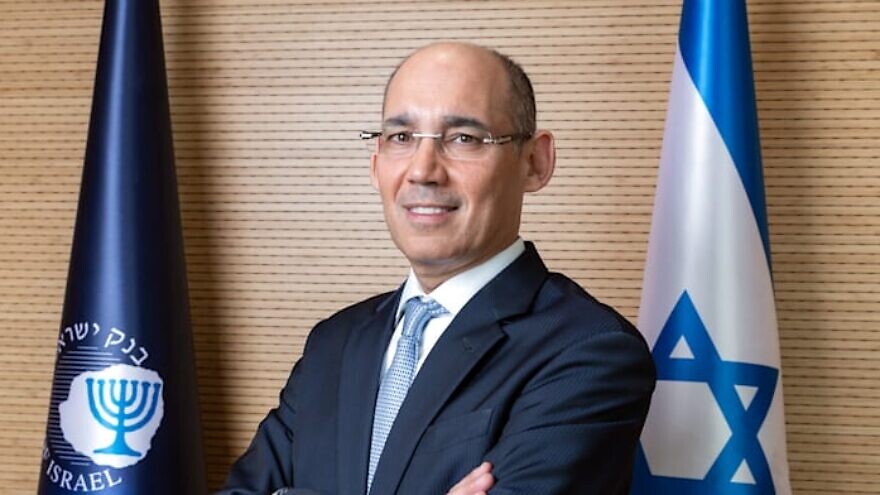 “Inflation in Israel is 5.3% over the past 12 months,” the Bank of Israel stated, reported Globes. “Economic activity in Israel remains strong, but the growth rate appears to have slowed relative to the first half of 2022.”

Since the Bank of Israel increased the rate from its all-time low of 0.1% to 0.35% in April 2022, it has subsequently increased rates seven times.

Meanwhile, the shekel continues to weaken against the dollar, ending the year at around 3.5 NIS to $1 compared to 3.11 at the beginning of 2022.