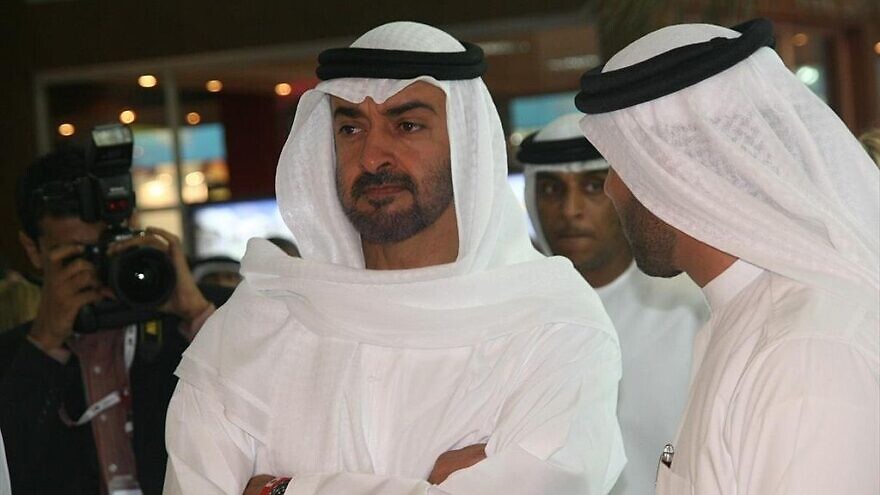 Bennett expressed his condolences over the terror attack and stated that Israel was prepared to assist the UAE during this complex time. The leaders agreed to stay in continuous touch as needed, according to a statement from Bennett’s office.

On Tuesday, Bennett tweeted: “I strongly condemn the terrorist attacks in Abu Dhabi carried out by the Iranian-backed Houthis and send condolences to the families of the innocent victims. Israel stands with the UAE. I stand with Mohammed bin Zayed. The world should stand against terror.”

On Wednesday, UAE Ambassador to Washington Yousef Al-Otaiba said the Houthi attacks included not only drones but also cruise missiles, according to a report by Arab News.

Al-Otaiba, speaking during a conference call organized by the Jewish Institute for National Security of America, said the UAE intercepted some of the missiles.

The attack caused a blast near storage facilities owned by the Abu Dhabi National Oil Co. (ADNOC) and a separate fire at an extension site under construction near Abu Dhabi International Airport.