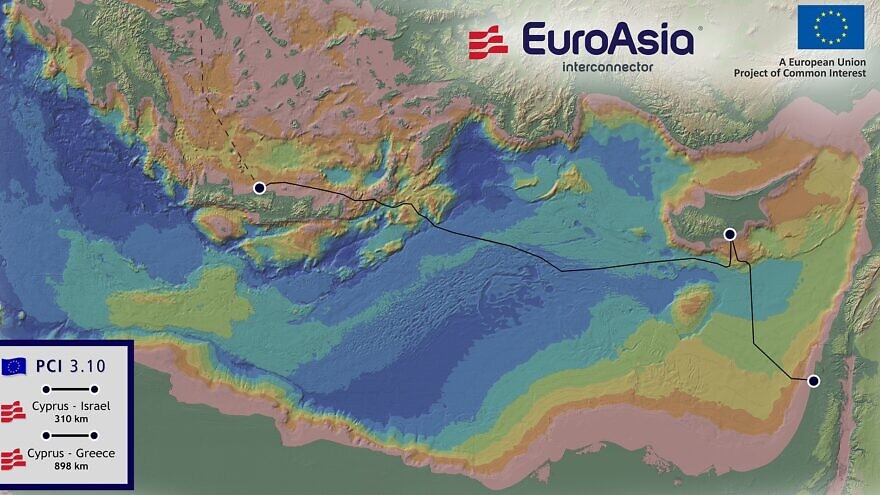 “The leaders will discuss various opportunities and challenges in the Middle East, including advancing cooperation in energy, strengthening tourism and jointly dealing with climate change,” according to an Israeli government statement.

Israel, Greece and Cyprus have been growing closer over the years. In April, Israel and Greece signed a defense cooperation agreement worth approximately 5.4 billion shekels ($1.6 billion).

In March, the three countries signed a deal regarding a project to link their power grids via the construction of the world’s longest and deepest undersea power cable.

In July 2020, Israel approved a deal with Cyprus, Greece and Italy for the EastMed pipeline to transport natural gas to Europe. A land and sea survey is reportedly underway to determine the route of the 1,900-kilometer (1,200-mile) pipeline.

Also on the agenda of Tuesday’s meeting is how Israel, Greece and Cyprus can cooperate in battling the ongoing COVID-19 pandemic, especially with the spread of the new Omicron variant.

In addition to the trilateral meeting, Bennett will hold separate discussions with the leaders of Greece and Cyprus.