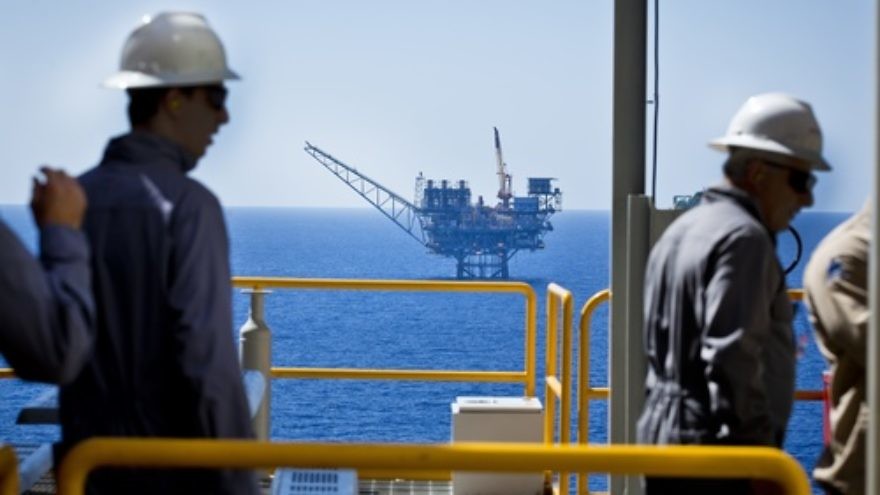 (May 13, 2021 / JNS) Chevron temporarily shut down its Tamar natural-gas field off Israel’s coast after being instructed to do so by the Israeli energy ministry, due to ongoing conflict in the region.

“In accordance with instructions received from the ministry of energy, we have shut-in and depressurized the Tamar platform,” a Chevron spokeswoman told S&P Global. “Chevron’s top priority is the safety of our personnel, our facilities and the environment of the communities in which we operate.”

The Tamar gas field is located approximately 15 miles off the city of Ashdod, along Israel’s southern Mediterranean coast, Reuters reported.

Energy Minister Yuval Steinitz’s office assured the public that the country’s energy needs will not be affected by the shutdown, the country’s main source of natural gas.

His office said that “various steps have been taken to ensure the continuation of the gas supply to power plants for industrial factories throughout the country, and there’s not expected to be any disruption of the power supply in Israel. All the energy sector’s needs are being supplied in full.”