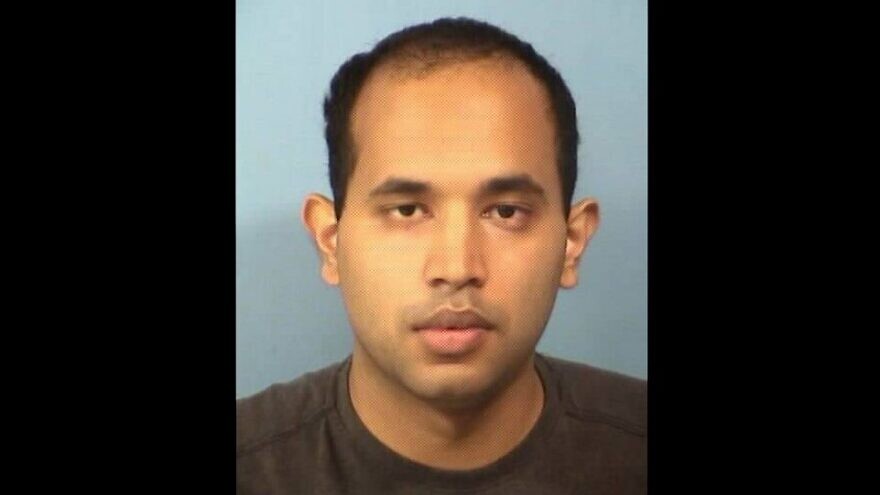 (July 15, 2022 / JNS) Police have arrested a resident of a suburb in Chicago for spray-painting swastikas on several homes and cars, according to local authorities.

Joel Jexie, 25, of Elmhurst was taken into custody on Tuesday afternoon and has been charged with three counts of hate crime and one count of criminal damage to property, said DuPage County State’s Attorney Robert Berlin and Elmhurst Interim Police Chief Michael McLean. A judge set his bond on Wednesday at $100,000 with 10 percent to apply.

On July 9, Elmhurst police received a call about vandalism and when they arrived at the scene, they found swastikas painted on two garage doors of a home and on a car. Police got a separate call on Tuesday regarding a swastika that was spray-painted on another car.

Police identified Jexie as a suspect in the two cases, as well as an incident in April in which a swastika was spray-painted on a home.

McLean added that “residents that provided home security video and promptly called 911 when they observed suspicious activity were crucial to solving these offensive crimes.”

Jexie is set to appear in court for arraignment on Aug. 5.